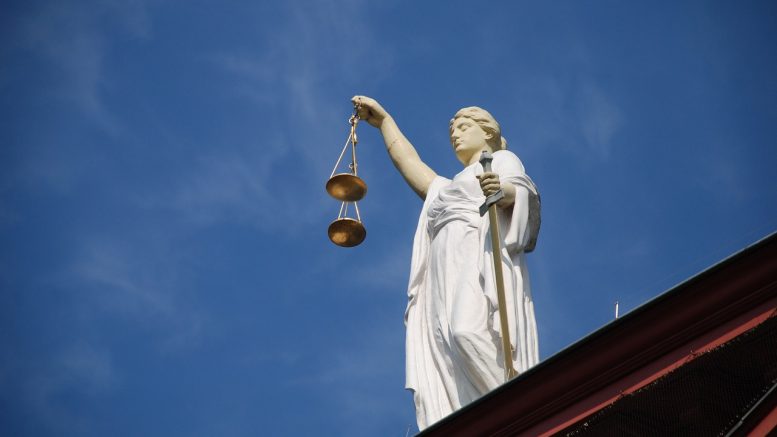 Google Inc. agreed to pay $500 million to settle Department of Justice (DOJ) case over running illegal Canadian online pharmacies advertisement. The case was started after DOJ got the information about Google knowingly run those ads for a long time. Google said that they have removed those ads some time ago and agreed that they should not have allowed Canadian pharmacies ads in the first place.

$500 million forfeiture was one of the largest, according to DOJ. Its amount is explained like total sum of Canadian pharmacies profits got from U.S. citizens plus Google revenue, which they gained by running illegal ads. Google ads could lead to illegal imports of medications from Canada and U.S. citizens were at risk of using mislabeled medications.

You can read more about ordering drugs online from foreigners and possible consequences.

This case could raise several questions to Google Inc. executives. One of them is what they knew about the illegal advertisement from Canadian pharmacies. Is another one did they knew about the issue from the beginning or just covered it sometime after? Those questions are really uncomfortable for the executives since they stated before that everything is under their control and they will prevent unlicensed online pharmacies (including Canadian ones) from using advertisement services of Google.

Despite those statements, legal documents, released on August 3, 2011, show that managers from Google did not try to prevent those ads from occurrence but also helped them pharmacies to place them. Google employees actively advise advertisers on how to avoid disqualification and discussed actions of illegal pharmacies in their emails.

The most notorious emails were from 2004, where an employee said that his team had been working on ads tweaking to save them from disapproval due to policy changes. Another letter was about customizing ads for one of the largest Canadian pharmacies. According to the government, Google knew about illicit ads and provided Canadian pharmacies with the assistance (and so, violating U.S. law) since 2003 till 2009.

James Cole, deputy attorney general, said that the Department of Justice would continue to hold companies who put at risk the safety and health of the U.S. customers in the race after higher profits.

Google could break its own principle of “Do no evil” if they are prosecuted by the U.S. government for willfully advertising medications which could be potentially dangerous to the customers. Also, the company may lose all the future government contracts. On the top of that, Google may lose the trust of their investors around the globe and face Federal Trade Commission (FTC) investigations.

Google accepted their responsibility for assisting not certified online pharmacies from Canada to run ads, customizing them especially for the U.S. citizens and get U.S. consumers involved. This settlement was expected since it was known that the investigation was running in 2009 and there were a lot of documented efforts from independent researchers and U.S. state pharmacy regulators to advise Google on running illegal ads and warnings that Google was assisting illicit online activity. Google also said about settling the issue and about setting aside $500 early this year. After, The Wall Street Journal released an article focused on the investigation.

The Justice Department said during the investigation, fake websites have been involved for advertising illegal sale of medications through Google, as the part of the undercover operation. But when Google knew about the operation, it started to decrease the number of ads from non-certified pharmacies. After the amount was decreased, Google started to run ads only from licensed U.S. pharmacies. It is strange that Google did not pay an attention to licensed pharmacies for almost 10 years.

The other point of view

As well as another former Google executive Sheryl Sandberg, Andrew McLaughlin, who was a White House official later, said that Google had implemented a third-party review and verification system and process that allowed only licensed online pharmacies to present their ads for the United States citizens in 2005. After 2005 a lot of Google executives said about limited access to Google advertisement services by unlicensed online pharmacies.

After the investigation, Google did not tell about the comprehensive and complex review and verification system but told about a small number of non-licensed pharmacies, which have avoided that system.

Google company lawyer, Michael Zwibelman, wrote in his blog that a few ads from those pharmacists are still available online despite Google efforts to prevent those ads from occurring. He said, that Google has used a lot of different measures: automated blocking of a keyword, changing a policy, extensive verification procedures, but all of them were useless against of this group of pharmacies.

But still, it is strange, that Yahoo Inc. and Microsoft Corporation (other companies that run Internet search engines) were not under the investigation even having a huge number of the same advertisement from pharmacies, which do not have licenses and located not in the U.S.