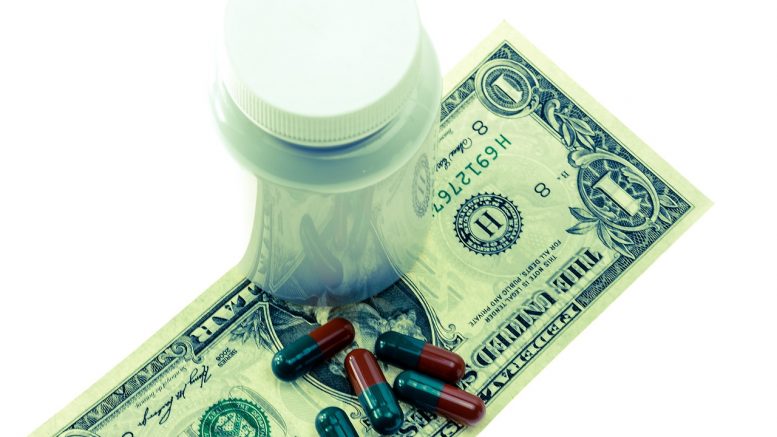 John Lair’s medication cost increased from about $47 to $113 at his local pharmacy. John is living in Dallas, he is 72 years old and it’s harder for him to effort such a medication for his eyes. He is sure, that this is how the capitalism is going out of control. It pushed him to do some research and find the same drug for only $21 at one of the Canadian pharmacies. With such prices, residents of Dallas and other Texas cities have no other way than to order the medications online from Canada.

The figures are significant: about 200 thousand shipments from Canada to about 68 thousand Texas residents every year. Most of the drugs sent are medications lie Lipitor for arthritis and high cholesterol, according to Canadian International Pharmacy Association. Drugs import is illegal, but Food and Drug Administration does not prevent it and let people import 90-day supply (only for personal use).

Jeanne Milles said her prescription medications were so expensive, that she had to contact one of the Canadian pharmacies to get the medications. She is 74 years old and lives with her 76 years old husband, Barry. In total, they have ordered medications from Canada for more than 10 years.

U.S. pharmaceutical companies know about the issues and are warning about the risk people have ordering medications online. A former FBI agent who heads Pfizer, Pat Ford, told that his concern was safety and buying online is not safe. He compared it to playing Russian roulette.

For example, Kevin Xu, whose china-based company distributed 25 counterfeit medications, was sentenced to six years in prison and had to pay Pfizer $1.3 million as the compensations. Ford said, that companies like Kevin Xu’s company, can make medications and their packaging authentic, but they could use dangerous substances like brick dust, road paint or boric acid. The main concern is online pharmacies buy their product from anywhere and the huge amount of drugs is coming not directly from Canada. As there’s no any regulation on this market, the Canadian pharmacists could not know, where medications came from.

Another concern is drug pricing. In 2009 Pfizer’s report (“Pricing and Access pressures”) the information can be found, that at the increase in cross-border trade will negatively impact on revenues of U.S. companies. Canada has cheaper prices because the government “absorbs” some of the medications costs.

The general manager of the Canadian International Pharmacy Association, Tim Smith, said, that his association was checking the pharmacies, so patients can safely choose any checked pharmacy and make orders online.

Next year, pharmaceutical companies will offer 50% discount on the covered brand-name medications for Medicare Part D members, who have this coverage gap. The law already helped Medicare beneficiaries this year with one-time $250 rebate checks for those, who had to pay more because of the gap.

Human Services Secretary Kathleen Sebelius said more than 1.2 million of Medicare Part D beneficiaries who have hit the coverage gap have received their checks as the part of cost savings provisions of ACA (Affordable Care Act or “Obamacare”) and millions more are about to get $250 rebate checks. She also added, that the gap will be closed in 2020 and people would see their savings in 2011, as drug costs will be decreased by the agreements.

Lair is wondering, who should he figure out if the pharmacy is safe in the five years, even if local pharmacy prices will be lower?

1)   Canadian International Pharmacy Association recommends use canadadrugs.com with the red seal, which means the approval;

2)   U.S. pharmaceutical companies and NABP (National Association of Boards of Pharmacy) recommend to use Verified Internet Pharmacy Practice Site; for this, you need to go on vipps.nabp.net and check the pharmacy’s address;

3)   There’s also a database available on www.LegitScript.com. There you can find approved, waiting for approval and non-approved pharmacies.

Google Is Going to Procure Fitbit

Be the first to comment on "Cutting Medication Cost By Seniors"