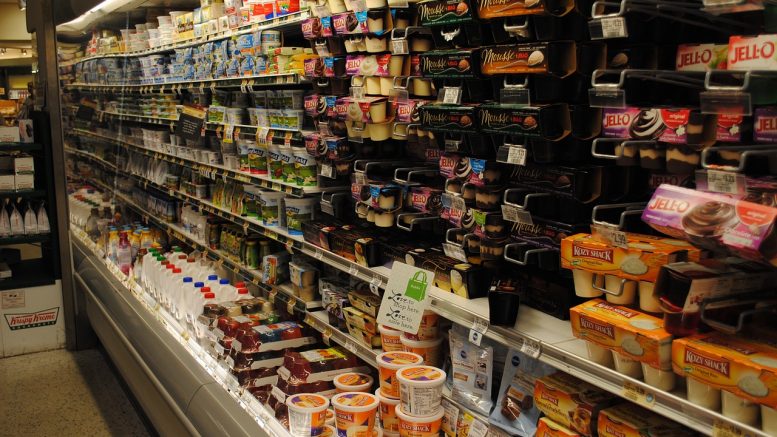 The Food and Drug Administration (FDA) is playing a role of competition police for all the largest pharmaceutical companies in the U.S. This makes a lot of issues for smaller companies: for example, FDA created several financial barriers with their requirements, so only larger companies could enter the market with their solution. Also, FDA is trying to censor all the health related information of nutrients, like its’ medical benefit or affect on some type of disease. The Food and Drug Administration is authorized to regulate all drug claims. However, any substance which promoted to have some medical effect and mitigate a disease is defined as medication.

From this point of view, FDA helps the largest pharmaceutical companies to make any claims and regulate an amount of information available regarding medical effects and disease mitigation.

The best way to be monopolists on the market is to forbid other companies to tell about any of medical benefits of their products, even if those are not medications. On the top of that, FDA forbids to make any notes about this kind of benefits on a product because they are considered to be illegal.

Another fact to consider is that nutrients or vitamins could not be patented even if they have any health benefits. Pharmacy manufacturers are pleased with this situation since they are interested in finding another way of compounding synthetic medication, which also can be patented. If medication is patented, it can bring a huge profit to the company. Plus, a pharmaceutical company will have a monopoly on manufacturing the medication while their patent works.

Unlike any food or nutrition manufacturer, the pharmaceutical industry has more finances and forces to overcome a long approval process that usually takes about 3-10 years to approve a medication and more than $600 to introduce a new medication.

This system allows controlling those food manufacturers that could use an information about medical benefits of their products to mislead their customers or provide with information, which is the overstatement.

Dark side of the system

But there is also another side of the system: it is illegal to place an information about medical benefits even in cases when those benefits are widely known. Sometimes, however, people do not know about any of medical effects because of restriction to make any statements about the medical effect. A good example is B12, the vitamin found in fish. Fish and fish oil can reduce coronary heart disease risk, but this information was not popularized because of the Food and Drug Administration prohibition.

The example with fish oil is not as ridiculous, as an example with water. It is illegal to place a label on a water bottle, telling that water can treat dehydration. If the manufacturer will place that note on the package, that product will be defined as an illegal drug and manufacturer will have some serious consequences.

Those labels could be placed on some sort of disclaimers explaining what scientific studies showed results of the medical effect of the product. But FDA does not allow to use any disclaimers and simply forbids to tell about any of the medical effects. This leads to censoring an information, which could be really beneficial to people. Besides, benefits of proper diet, nutrition, products and their disease prevention were widely discussed by a lot of scientists in the past. And a lot of diseases were caused by incorrect nutrition and its deficiency.

The government, on behalf of pharmaceutical companies, is censoring any information about medical benefits of food and nutrition, despite the fact of their relation with health and medical conditions. It is impossible to find something, except medications, with a state about medical benefits simply because it is illegal.

Also, companies are restricted to make any announcements, which are not approved by the government. Prior restraint is provided by the U.S. Food and Drug Administration on all companies in the market. There were several orders from federal courts to develop and implement the system of labels and disclaimers regarding scientific proofs, but they were declined.

The Food and Drugs Administration was sued in court about five times for such kind of politics, but it continues to provide it and it does not seem to change the way it works.

If the system will change, people could receive additional and cheaper medical benefits. In this case, pharmaceutical companies may lose a lot of their income. With a health care reform, it is hard to predict what will be next: would food manufacturers be allowed to make statements about medical benefits of their products or there would be even more pressure from FDA.