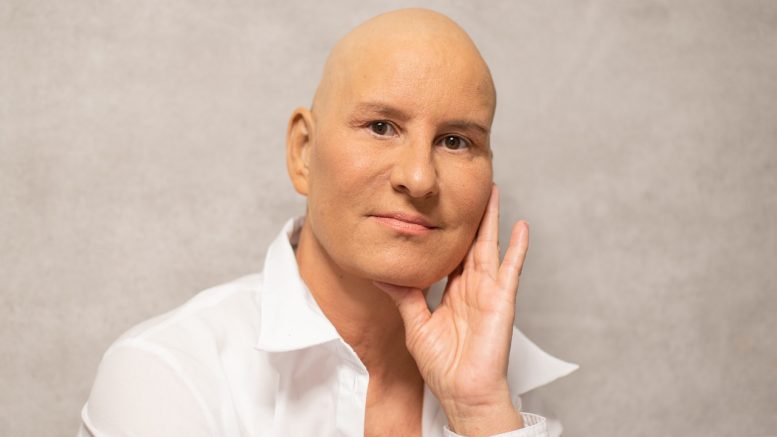 On March 10, the Food and Drug Administration (FDA) recommended a union of the checkpoint inhibitors Opdivo (nivolumab) and Yervoy (ipilimumab) for people with exceptional hepatocellular carcinoma (HCC), as another option for liver cancer treatment.

The accelerated endorsement was based on events from the Phase I/II CheckMate 040 trial, which conferred a response rate of 33% among HCC patients beforehand treated with Nexavar (sorafenib).

Over the years or decades, chronic hepatitis B or C, heavy alcohol use, fatty liver condition, and other problems can lead to the progress of cirrhosis and hepatocellular carcinoma.

Liver cancer is usually identified late and is hard to treat, as it does not respond well to conventional chemotherapy. The tyrosine kinase inhibitor Nexavar is a regular first-line therapy for liver cancer treatment, but it doesn’t work for many sufferers and most experienced illness progress.

Opdivo is a PD-1 checkpoint inhibitor that supports the safe system to fight cancer. PD-1, a receptor on T cells, assists in regulating immune function. Some tumors can seize PD-1 to turn off immune answers against them. Medications that block the connection between PD-1 and its binding mate, known as PD-L1, can clear the brakes and restore T-cell action.

Opdivo was established as a stand-alone therapy for HCC in 2017. Yervoy is a distinct type of checkpoint inhibitor that blocks CTLA-4, which turns off immune replies by containing T-cell replication.

Approval of the order was based on events from the Phase I/II CheckMate 040 trial, which assessed Opdivo alone and various organizations in people with forwarding HCC who had earlier taken or could not allow it Nexavar.

Members were randomly selected to receive several doses of Opdivo plus Yervoy, continuing therapy until they experienced illness progression or unacceptable side results.

Therapy with Opdivo and Yervoy was usually safe, though side effects were common. According to company Bristol-Myers Squibb, more than half (59%) experienced critical adverse reactions, and 29% stopped therapy for this reason. The most commonly related adverse events were rash, itching, musculoskeletal pain, diarrhea, cough, reduced appetite, fatigue, and temperature.

The primary concern with checkpoint inhibitors is immune-related unfavorable events, which are more prevalent when these medications are mixed. Immunotherapy acts by restoring immune replies against cancer cells, but it can activate the immune system developed broadly, harming healthy tissue.

Liver pain was the most common severe immune-mediated side effect, followed by skin rash, endocrine difficulties, lung inflammation, and colon infection. In most cases, these side effects could with a short course of corticosteroids.

The FDA admitted accelerated approval based overall reply rate and duration of response. Continued maintenance may be contingent upon verification of clinical interest in later-stage trials.

The Blood Cancer: An Up-To-Date Research