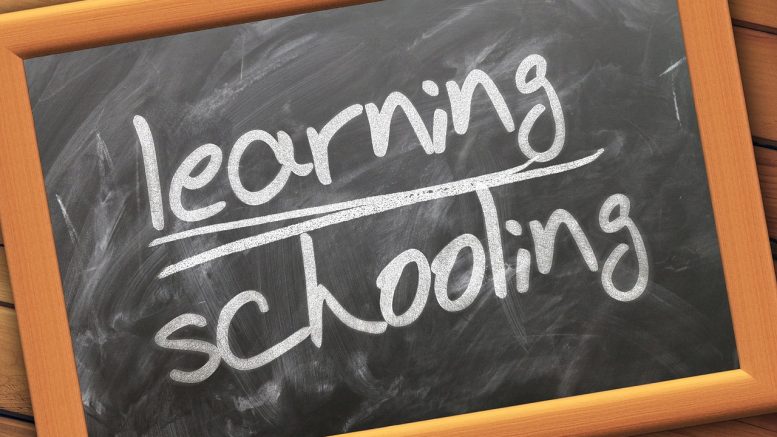 For the last year the number of students illegally using attention deficit hyperactivity disorder drugs to improve their academic performance increased significantly, studies showed. There is a huge number of debates caused by this fact. The main question is ethics of use stimulants for any but medical purposes and if should be considered as academic dishonesty.

On September 2, 2011, Duke University students received an email, stating the university policy have been changed and unauthorized usage of stimulants (even with a prescription) was added to the “cheating” defection. In the past, this would be considered only as a violation of the drug policy. Those changes were caused by the inability of University administration to enforce their policy without any kind of practical measures.

Helen Gilles, one of the students at Duke University, does not think that the policy will bring any changes, because why would students, who broke drug policy, will stop before breaking another policy? She also added, that students who abuse stimulant medications usually take it from people who have a prescription for those medications.

The director of the Office of Student Conduct and the associate dean of students, Stephen Bryan, said that actually students themselves motivate the initiation of the effort of stimulant medications abuse decreasing, especially Adderall abuse (“addy” like students call it). He understood the difficulty of enforcing the policy but hopes that students who take ADHD medications will stop using them because it considered being a cheating.

Unlike students, experts think that Adderall can’t solve the issues of overworking students and say that Adderall simply doesn’t affect on academic performance. This conclusion was based on the research, where experts compared improvements in the performance of patients who take stimulant medications and those who don’t use any kind of stimulants for cognitive improvements.

Martha Farah (Center for Neuroscience and Society, University of Pennsylvania) and Elizabeth Smith (Department of Psychology) checked the data from more than 40 published research papers in order to understand if stimulants can affect on people cognitive performance and how illegal stimulants usually got by people. According to their research, more than a half of students with a prescription were asked to sell their medications to other, drug abused students. Most of the medications are obtained from friends or other students.

The effect of ADHD medications on the ability of people to resolve different cognitive tasks has been examined as well. Results showed a low effect or no effect at all. Here is a more detailed list:

A physician’s assistant at Carolina Family Practice, Jude Carr, said that students should not take any ADHD medication without a prescription in an attempt to improve their study habits. They should cooperate with other students to avoid procrastination or use other resources available on campus to improve their time managements skills. On the top of that, students who have a difficulty with focusing on their cognitive tasks may have an attention disorder and should see a mental health care professional for further evaluation or treatment.

Experts say that stimulants can’t help an average student to become the best and there are a lot of different options, not related to medications, which can help the student to achieve better results in his study. Plus, not prescribed medication could also have some adverse effects which will affect the health condition. The Food and Drug Administration (FDA) approved Adderall (and some other amphetamines) only for a treatment of ADHD and narcolepsy.

In 2008, the survey of the Duke’s University and the University of North Carolina at Greensboro students showed that about 10% of all the students were taking stimulant medications (like Adderall) for improving their academic performance. 90% of those who took the medication said that it helped them in their study and it was really beneficial. However, 70% of the students on stimulants felt difficulty sleeping, severe headaches or irritability, which are side-effects of stimulants. The web-based survey was conducted among the students North Carolina universities, but the rate of students abusing the Adderall in not only local but a nation-wide issue.

Sean Esteban McCabe, a research associate professor at the University of Michigan, drug abuse specialist, says that level of non-medical prescription stimulants usage among the college students is the highest in 15 years.

Universities with higher admissions standards have more students who abuse ADHD medications, study shows. In most cases, the student who takes stimulants for better academic performance is more likely to be white, have lower grade point average (GPA) and belongs to a sorority or fraternity. Sometimes the student also engaged in some risky behaviors.

Be the first to comment on "Is Adderall Helping To Study?"