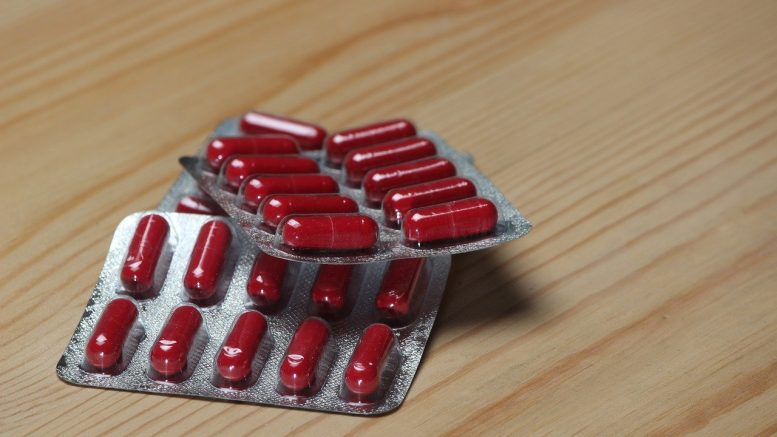 On September 25 U. S. FDA (Food and Drug Administration) officially announced about approval of Nucala (mepolizumab) for adults and children aged 12 years and older with hypereosinophilic syndrome (HES) for six months or longer without another identifiable non-blood related cause of the disease.

“Today’s approval marks the first time in over a decade that there is a new FDA-approved treatment option for patients with hypereosinophilic syndrome,” said Ann Farrell, M.D., director of the Division of Nonmalignant Hematology in the FDA’s Center for Drug Evaluation and Research. “FDA is committed to helping develop safe and effective treatment options for this group of rare and debilitating blood diseases and other rare conditions.”

Hypereosinophilic Syndrome (HES) is a group of rare blood disorders. It occurs when an individual’s blood has very high numbers of eosinophils. An eosinophil is a type of white blood cell that plays an important role in the immune system. Most people have less than 500 eosinophils/microliter in their blood. People with HES usually have more than 1,500 eosinophils/microliter in their blood for 6 months or more, and the cause cannot be identified. These eosinophils make their way into various tissues, causing inflammation and eventually organ dysfunction. The most commonly involved organs in HES include the skin, lungs, heart and nervous system.

HES can happen at any age, although it is more common in adults. Also, symptoms of HES are really similar to many others diseases, so first of all patient should to rule out any more common illness.

Nucala is actually become the first approval for HES patients in 14 years. FDA warns about side effects for a drug. “The most common side effects of Nucala in patients with HES include: upper respiratory tract infection and pain in extremities (such as the hands, legs and feet). Nucala should not be administered to patients with a history of hypersensitivity to mepolizumab or one of its ingredients,” – published in article.

“Nucala was evaluated in a randomized, double-blind, multicenter, placebo-controlled trial in 108 patients with HES. In the study, patients were randomly assigned to receive Nucala or placebo by injection every four weeks. The trial compared the proportion of subjects who experienced a HES flare during the 32-week treatment period.

A HES flare was defined as worsening of clinical signs and symptoms of HES or increasing eosinophils (disease-fighting white blood cells) on at least two occasions. The trial compared the proportions of patients with at least one flare over a 32-week treatment period, as well as the time to the first flare. Fewer patients in the Nucala treatment group (28%) had HES flares compared to patients in the placebo group (56%), with a 50% relative reduction. In addition, the time to the first HES flare was later, on average, for patients treated with Nucala vs. placebo,” – FDA said.

At the end, need to mention that Nucala received orphan drug designation from FDA, and the agreement was granted fast track designation and priority review.

Be the first to comment on "FDA Approves Nucala (mepolizumab)"