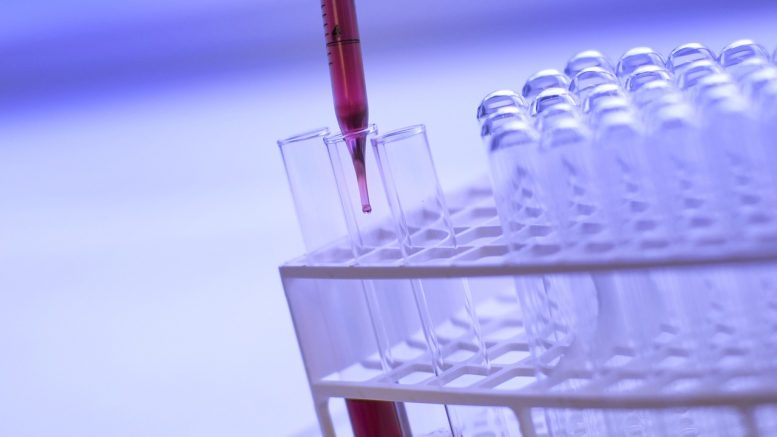 In 2012, the meningitis outbreak sickened 753 people and took the life of 64 people away.  This fungal meningitis was caused by contaminated steroids (methylprednisolone), produced by New England Compounding Center (NECC).

Bigger compounding pharmacies are producing the huge amount of medical drugs for hospitals and other types of long term care facilities. NECC produced spinal injections for hospitals in different states and it let the outbreak spread with a significant speed across the states.

After the outbreak, the regulations became stricter for compounding pharmacies. The Food and Drug Administration (FDA) inspected them for any signs of production process violations. It is still impossible to confirm the quality of each medication produced. And the demand for compounded medications is still increasing.

However, the NECC’s case also caused an outrage, since in their inner report investigators found the evidence about the acknowledgment of contamination in clean rooms, where the company produced the injections.

Massachusetts Pharmacy Board investigator Samuel Penta knew something was pretty wrong when he took a closer look at the contaminated steroid vial. In the trial of NECC, president and chief pharmacist Barry J. Cadden, Penta was a prosecution witness.

Cadden has been accused of 25 second-degree murder counts in the death of 25 people and racketeering. His lawyers conceded that contaminated injections caused the meningitis outbreak.

According to Penta’s testimony, there were black spots and filaments in the containers of the steroids at NECC. He said that he didn’t know what it was exactly, but would not inject it to anyone’s spine. Penta said that they saw visible contaminations and they knew it should not be there.

He added an article about the high chance of outbreak on September 24, 2012. On the next day, he participated in the conference call with NECC, the FDA, Centers for Disease Control and Prevention (CDC), and officials of Massachusetts and Tennessee health departments regarding the issue.

The first signal about the outbreak were cases of illness in Tennessee. However, later they learned about even earlier cases in North Carolina. Until October 3rd, the FDA was not able to check the vials at NECC and found the fungus that caused the contamination of the injections.

According to Penta, the first attention was focused on three possible sources of the outbreak. The first one was a painkiller (lidocaine), another one was a dye used in the injections. The steroid itself was the third possible reason for meningitis outbreak.

Cadden said that the steroids were tested for sterility. He stated that he did not believe that NECC’s products were the reason when James Coffey, Penta’s boss, contacted him. Regardless of Cadden’s confidence, Coffey ordered the company to quarantine all the product produced at that moment.

Coffey said that he went to NECC the next day, and before Gregory Conigliaro, NECC’s vice president let him in, he smelt the odor of bleach. Coffey was surprised by the amount of drugs produced by NECC.

According to Coffey, the company’s employees were cleaning inside the clean room. Later Coffey was shown a photo of the same room. On that photo made outside the room, contamination signs were visible on the hood, which was used for drug sterilizing.

According to Penta’s testimony, in a hundred yards from the NECC compounding area they found an operating mattress recycling operation by Conigliaro’s family company.

When they got the chance to inspect a steroid vial, they saw black spots and floaters, Penta added. On top of that, powder was gathered on the vial’s bottom. He pointed out that NECC could see the defect in their product.

Conigliaro and Cadden were responsive and cooperated with investigators, according to Penta. Under the questioning, he said that NECC’s executives provided him and his colleagues with all the data needed, however, expiration dates of NECC’s products were not requested.

In 2011 after some renovations were completed, NECC underwent an inspection and it was successful, according to Penta’s testimony. He also agreed that research’s main goal was to determine if it is possible to force NECC to provide samples when he was asked by Michelle Peirce, one of Cadden’s lawyers.

He added that they had to have a plan in case NECC would refuse to provide investigators with their products samples.

Another question was if Penta knew that Dr. Kainer, a Tennessee Public Health official, was among participants of a conference call on September 25. He answered that he didn’t know. Kainer was a possible prosecution witness.

Also, Dr. Marion Kainer was one who made a lot for meningitis outbreak handling.

FDA’s Orbis Has Confirmed an Alternative Way of Treatment