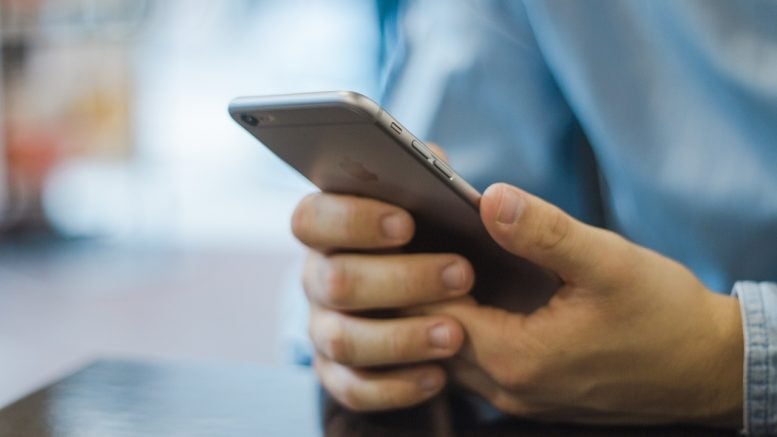 Walmart’s Pharmacy chain is one of the largest in the U.S. It brought the profit of about $20.6 billion in the last year.

However, Walmart faced the problem with providing their services to a vast number of people. Their pharmacies and stores are overloaded every day. Furthermore, Walmart needs to improve its services if it wishes to be a competitor to possible Walgreens/Rite Aid alliance.

To resolve the issue, Walmart is going to launch the updated application which will allow getting the prescriptions as well as other products quickly. When customers come to a pharmacy, they can use so-called “Express Lane.” If they use it, they will be moved to the front of the line, regardless if someone is waiting in the line.

By updating their application and making it easier to purchase their products, Walmart is not only going to satisfy its customers but also increase its mobile device presence.

This over ahead method is widely used in other facilities with quick service feature. Most of them are restaurants, but the process is similar: customers can order, pay for their order, and track it before their arrival.

With the help of the application, patients could only refill their prescriptions but were not able to check pricing or track their order status. With the update, they can view more details on their order from Walmart pharmacy.

The applications will be available for IOS and Android systems and will reach more than 25 million customers on a monthly basis.

According to Walmart, customers will be able to make their transactions in the application after its update. On the website, Walmart described several steps needed to get a refill on prescribed medications:

Step 1: Open the app and tap on “prescription ready for pickup” button.

Step 2: Enter the pin code or touch id (it will activate the camera)

Step 3: Scan a QR code from a register

If those steps are successful, Walmart associate will deliver the customer’s prescription, while eReceipt or Walmart Pay automatically process the payment.

Walmart Pay is a mobile payment service developed by Walmart. The system was announced in 2015 and launched across the U.S. in July 2016. This system depends on QR codes. Those codes made possible the easiest and the quickest way of connection between registers and mobile devices.

Another good news for Walmart customers is Money services update. This update will allow customers to pay for Walmart services without any paperwork. Walmart’s associates and customers will save time by using updated services.

He pointed out that Walmart would be known for saving not only money since the application update, but also for driving change that would make living easier.

Walmart is going to roll out pharmacy “express lanes” and Money services this March. By Fall of 2017, the company expects to implement it in 4,700 stores.