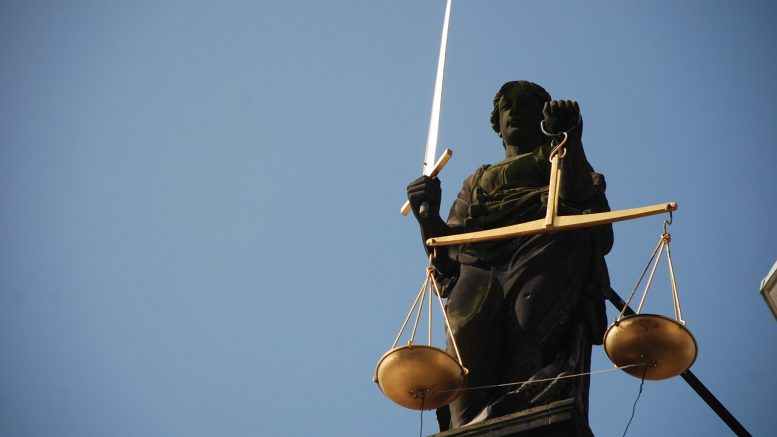 For illegal marketing of Megace ES (anti-HIV medication), Par Pharmaceutical Companies pleaded guilty and agreed to pay $45 million settlement to resolve civil and criminal charges. Par pleaded guilty for illicitly billing Medicaid and Medicare as well as for promoting off-label use of their medication. Criminal and civil claims will be paid equally by Par Pharmaceutical, $22.5 million for each. U.S. attorney Paul Fishman said Par has admitted it had chosen that process willing to have greater profits and illegal conduct was lasting for a long time while people haven’t said about any need to stop it.

The company also settled lawsuits filed under the False Claims Act (FCA). FCA allows U.S. citizens to share some amount of money in recovery if they sue on behalf of the U.S. government. In the case of Par Pharmaceuticals, $4.4 in recovery will go to a pair of whistle-blowers.

In 2011 Par Pharmaceutical Companies sued the United States government. Par claimed the Food and Drug Administration of violating their rights of free speech, which is guaranteed under the Constitution’s First Amendment. As the part of their settlement, Par Pharmaceuticals dropped the case against the government. According to Par, the FDA made it a crime to discuss unapproved (off-label) uses of approved-by-FDA drugs.

According to United States attorney Paul Fishman, what the First Amendment of the U.S. constitution did not protect was saying that those things were not true.

While approved by the U.S. Food and Drug Administration (FDA) for anorexia and unexplained weight loss in patients diagnosed with AIDS, Megace ES was promoted by Par Pharmaceutical for other, non-approved and so-called “off-label” use, according to Paul Campanelli, Chief Executive Officer of Par Pharmaceutical, during federal court listening in federal court in Newark on March 5. Campanelli also said that the company promoted the medication for older patients without AIDS. He added that sales personnel also claimed their medication had been more effective than other alternate medications of the same kind.

According to a charging document, members of the company’s sales forces have known that they had been calling on a little number of facilities where AIDS patients had been taken care of, while Par Pharmaceuticals have promoted the use of their medication for non-AIDS treatment use for increasing their profits.

Companies are allowed to market their pharmaceutical products only for FDA-approved use. However, doctors are authorized to prescribe medications for any reason even if the medication was not approved for the specific purpose. If companies break that law and promote their drugs for off-label use, they have to pay billion dollar penalties and fines. For the last decade, the number of cases like that was significantly increased.

Here you can find an article about illegal marketing and penalties.

According to Fishman, Par Pharmaceuticals signed a corporative integrity agreement with Office of Inspector General of the U.S. Department of Health and Human Services (HHS). This agreement stated external and internal reviewers required increased transparency, monitoring activities and improved accountability. Fishman also pointed out Par Pharmaceuticals send a request to the FDA for a meeting and discussing the use of their medication for elder patients without AIDS, but clinical trials for that group of patients have never been conducted. Campanelli added that after the request sent to the FDA Par Pharmaceuticals change their target to elderly people and promoted their medication for anorexia treatment.

Whistle-blowers attorney, Timothy McInnis said marketing of Megace ES by Par Pharmaceuticals to hospice physicians has represented off-label “insanity” in its ultimate form. He pointed out Par followed after easy money when they have represented their medications to patients who have had terminal conditions and were admitted to hospices where staff helped them to die in peace and dignity.

On the top of all the violations listed above, Par Pharmaceuticals obtained the patient data, which should be confidential and protected by the federal law. The company could use the data to find out the patients who could be switched from brand name Megace OS (which was developed first) to Par’s Megace ES.

Paul Campanelli, Chief Executive Officer of Par Pharmaceutical, admitted that company asked doctors and other health care professionals who could prescribe medications to switch their patients’ medication from Megace OS to generic Megace ES, produced by Par Pharmaceutical Companies. Furthermore, many of those patients were AIDS-free.

According to Tavy Deming and Brian Kenney, attorneys of Christine Thompson, one of the whistle-blowers, Par Pharmaceuticals did not care about patients’ safety because of the little profit could be produced in case if Par made it lawfully. It could be explained by the small population of patients, which need to use the medication for its on-label use, because of HIV and AIDS treatment advancements. Thompson, who was Par’s regional business manager, was rebuffed because of voicing concerns about off-label marketing used by Par Pharmaceuticals.