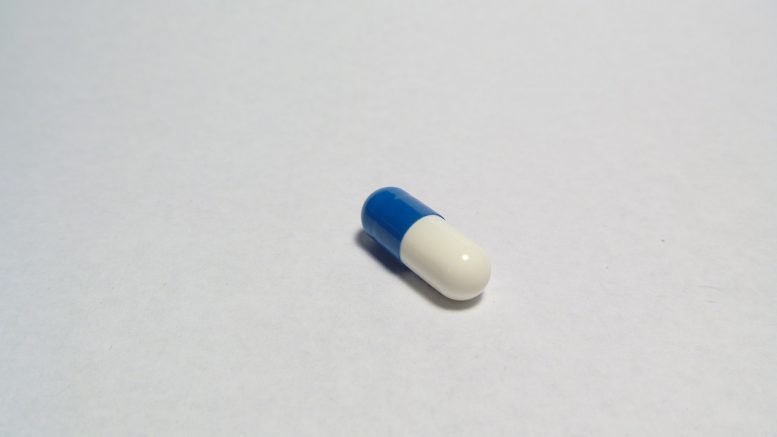 Despite all measures to prevent of fix the issue of the shortages, they still occur, low the quality of cancer care and make its cost significantly higher, according to the St. Jude Children’s Research Hospital that participates in medications shortages research. Researchers from the hospital played very important role in the study of consequences of drug shortages.

Earlier, St. Jude Children’s Research Hospital led the study that was conducted to check the relation between relapse of children who had Hodgkin lymphoma and mechlorethamine (drug used in chemotherapy) shortage. Because of mechlorethamine shortage, the patient underwent other therapy, which caused complications and was linked to possible further complications and issues. Furthermore, the substitute drug called cyclophosphamide was not as effective as mechlorethamine and led to relapse.

Here you can find an article about mechlorethamine drug shortage.

Many studies and surveys were related to the shortages, however, the survey conducted by the Hematology/Oncology Pharmacy Association (HOPA) is the first with the focus on cancer drug shortage and its consequences. The results of the survey will be published in the American Journal of Health-System Pharmacy on April 1, 2013. National Institutes of Health and ALSAC (the fundraising and awareness organization for St. Jude Children Research Hospital) funded the study in part by a grant (CA21765)

Health care professionals across the U.S. took part in the survey and results showed that shortages have a strong negative effect on patients with cancer. Shortages lead to medications and therapy changes, which provokes worse outcomes and, in some cases, complications linked to a different therapy. On the top of that, cancer treatment will cost more in the case of drug shortages.

93% of all respondents told about cancer drug substitutes or delays in chemotherapy forced by medication shortages. 98% of all the participants reported about facing at least one shortage of cancer drug or chemotherapy agent within the last 12-month period. 16% of all the respondents reported about close ties between drug shortages and disease progression, complications, which related to the therapy, and overall adverse outcomes.

Study’s senior author, an associate member of the St. Jude Department of Pharmaceutical Sciences, an officer of hospital’s medication safety and outcomes, James Hoffman, Pharm.D., said that drug supplies remained unpredictable. He added that the survey documented the risk that drug shortages posed to cancer patients, regardless their age. He pointed out the complex treatment regimens should be used to cure cancer patients and additional complexity caused by drug shortages. Hoffman also said about only a small amount of cancer medications or their therapy equivalents, unlike medications used to treat other diseases.

The highest rating of shortages

The University of Utah Drug Information Service, which also advice about managing the shortages through the American Society of Health-System Pharmacists (ASHP), was tracking shortages of more than 300 drugs in February this year. Since 2010 this amount of shortages is the highest. There are a variety of factors that lead to shortages. Some of them are the quality issue and manufacturing delays or lags. A lot of shortages are related to the chain of injectable drugs, mostly generics.

Read more about possible reasons of drug shortage occurrence in this article.

In order to prevent the drug shortages, federal legislations gave the Food and Drug Administration (FDA) additional tools. Since 2012, the FDA has the right to require pharmaceutical manufacturers to report about possible supply shortages of some, most valuable, medications.

According to the survey, drug shortages lead to increase of health care cost because more health care professionals’ time spent to manage the issue and the price for medications (substitutes or current drug) increase as well. As well as time spent on searching for scarce drugs or their alternatives, the medical staff spends about 20 hours weekly on shortage-related issues, according to about 30% of institutions participated in the survey. Not only treatment could be stopped by the shortage: about 44% of respondents told about their clinical trials halt or delay. Those trials are essential when it comes to new cancer medications or treatments developing. As the result of drug shortages, some of the entities, which participated in the survey, had to change medications or exclude them from their clinical trials.

Drugs, which were in short supply and were used for cancer treatment, were paclitaxel, fluorouracil, liposomal doxorubicin, and leucovorin. The listed medications are widely and most commonly used for the treatment of breast, colorectal, and ovarian cancer. Without those medications, cancer treatment becomes even more challenging.

How To Avoid Any Risk With Imported Drugs?

Be the first to comment on "Danger Of Cancer Drug Shortages"