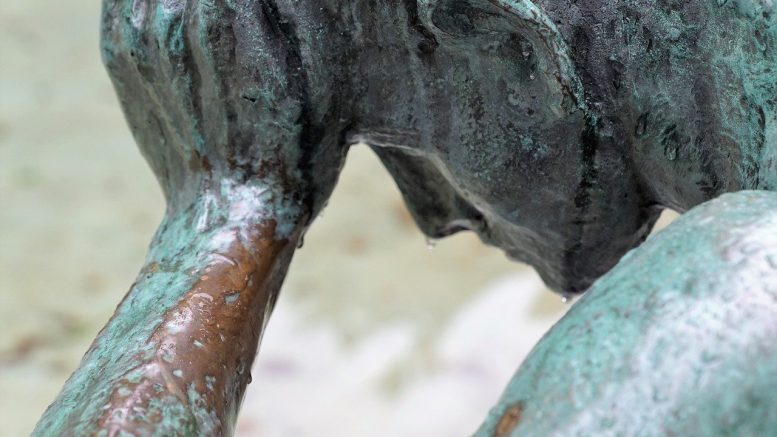 The Journal of Headache and Pain recently announced the results of a study, according to that migraine is the leading cause of days lost due to disability in the world among people less than 50 years of age. But, need to be said, that there is a paucity of evidence on the impact of migraine and other headache disorders and the cost and productivity losses in the workplace.

There are several types of migraine, including:

Most people don’t realize how serious and incapacitating migraine can be:

The exact cause of migraines is unknown, although they’re thought to be the result of temporary changes in the chemicals, nerves and blood vessels in the brain. Around half of all people who experience migraines also have a close relative with the condition, suggesting that genes may play a role. If you suspect a specific trigger is causing your migraines, such as stress or a certain type of food, avoiding this trigger may help reduce your risk of experiencing migraines.

It may also help to maintain a generally healthy lifestyle, including regular exercise, sleep and meals, as well as ensuring you stay well hydrated and limiting your intake of caffeine and alcohol. If your migraines are severe or you have tried avoiding possible triggers and are still experiencing symptoms, a GP may prescribe medicines to help prevent further attacks.

The Journal of Headache and Pain Study