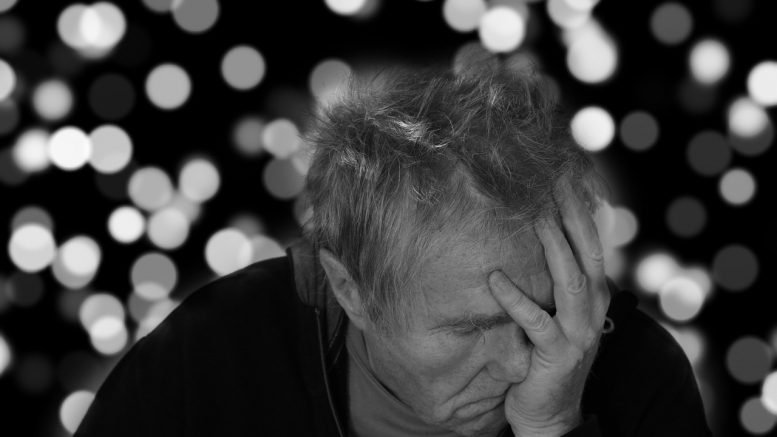 More than five million U.S. residents suffer from Alzheimer’s disease and while much is known about the disease, scientists have had no success in development an effective drug to treat it. Prior studies researched the link between cholesterol and beta-amyloid plaques, one of the indications of Alzheimer’s disease. Eli Lilly pharmaceutical company designed solanezumab. The drug that was aimed to attack beta-amyloid plaques, but a recent trial showed that solanezumab was not effective for patients with mild dementia.

You can read about Parkinson’s disease drug used to treat an alcohol dependence.

Julie Zissimopoulos, assistant professor at USC Price School of Public Policy and associate director of the USC Leonard D. Schaeffer Center for Health Policy and Economics, said that the team of researchers led by the University of Southern Carolina focused only on patients who used statins, despite the fact that other studies compared statin users to non-statin ones with a wide range of different health statuses.

More about the research

The patients were divided into two groups. The first group included Medicare beneficiaries who used statins frequently for at least two years in the period from 2006 to 2008. This group was called “high users”. The other group, “low users”, included patients who used statins infrequently or who started to use them after 2008. Both groups of beneficiaries had similar health conditions and did not have a diagnosis of Alzheimer’s disease. In order to track the onset of Alzheimer’s, researchers studied beneficiaries’ records during the 2009-2013 period.

The researchers focused on the most commonly prescribed statins to groups people who were at least 65 years old as of January 2006. About 400,000 Medicare compliant people were in the focus group.  Those people were continuously enrolled in Medicare and got their prescriptions for pravastatin, simvastatin, rosuvastatin and atorvastatin.

Zissimopoulos said that they may not need to wait for the cure for Alzheimer’s disease for patients who were at risk because existing drugs or their combinations were able to affect the risk of incidence. She explained the choice of statins as a candidate for their study because of their wide use and result in cholesterol reduction.

The study looked at the effect of existing drugs and their combinations on the risk of Alzheimer’s disease. Geoffrey Joyce, co-author of the study and associate professor at the University of Southern Carolina School of Pharmacy and director of health policy for the University of Southern Carolina Schaeffer Center, reported a link between a lower incidence of Alzheimer’s disease and use of drugs used to treat diabetes. According to Joyce, those drugs could affect Alzheimer’s disease because they contain anti-hypertensives, but there was only mixed evidence across the cardiovascular drug classes.

The study finding was published in JAMA Neurology on December 12.

Zissimopoulos said beta-amyloid continued to be the target for new drugs; however, when the patient has the plaques it may be too late for treatment. She also said some researchers thought about the combination of different drugs aimed at multiple targets, not only beta-amyloid plaques.

According to Zissimopoulos’s finding from the previous study, if the disease’s onset could be delayed by one year, more than two million U.S. citizens would be saved from developing Alzheimer’s disease. Also, if delaying the onset was possible, the healthcare system would save about $220 billion by 2050. She also noted that the number of patients with Alzheimer’s disease (who are 70 years old and older) will rise up to 9.1 million by the same year and cause the annual costs of health care to increase to $1.5 trillion.

While use of rosuvastatin and pravastatin showed a reduction of Alzheimer’s disease risk for white women only, atorvastatin let to reduced risk for black women, Hispanic women and men, and white women. Simvastatin was linked to a reduction of risk among Hispanic men and women, white men and women, and black women. Simvastatin and atorvastatin (lipophilics) would be the most effective in Alzheimer’s disease treatment because of their ability to cross the blood-brain barrier, according to scientists.

About Suboxone Efficacy For Treatment Of Painkiller Addiction