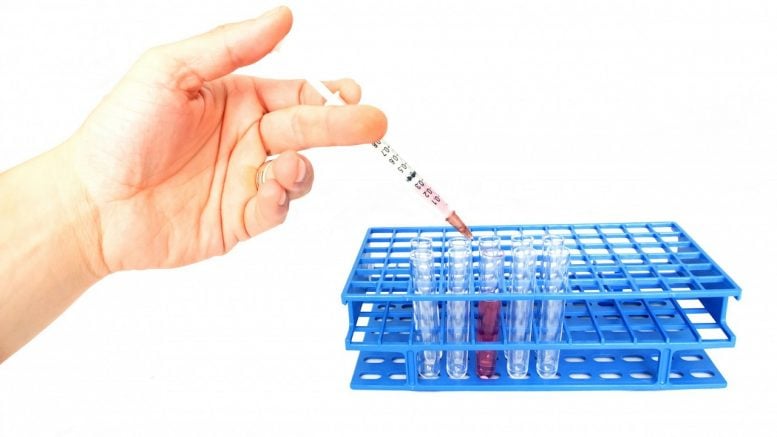 When Pharmacy Times started to collaborate with Parata Systems to investigate, what’s the profile of pharmacist these days, the goals were to get the knowledge of about what is the future of the pharmacists? What are the trends? What pharmacists’ goals are? After the survey, which Pharmacy with Parata systems conducted, they were surprised at the unique and underrated role of pharmacists in today’s healthcare system. The first-of-its-kind awards program was designed and implemented along with Next-Generation Pharmacist Program™ to honor those specialists, who made a difference in their profession.

There were 10 different categories:  Civic leader, Entrepreneur, Technology Innovator, Industry Advocate, Rising Star, Future Pharmacist, Lifetime Achievement, Technician, Patient Advocate and Green Pharmacist. The leader of the judges was Fred Eckel, who is also known as editor-in-chief of Pharmacy times. They chose the best out of 30 finalists.

The awards ceremony being held on October 25, 2010, at The Franklin Institute, Philadelphia, Pennsylvania. For those who will attend the annual meeting of the National Community Pharmacist Association and interested in attending the banquet ceremony, tickets and all the information is available at www.nextgenerationpharmacist.org or by calling (919) 433-4423.

Pharmacy times told they have learned that pharmacists in all setting have the same goals – to improve the wellbeing of their and their health care specialists’ patients, to develop and promote the best effective practices and utilize the best technologies available.

Next-Generation Pharmacist Program™ was formed with the help of the nationwide survey among the pharmacists. This in-depth survey raised a lot of different, specific questions and helped to understand better the goals and motivation of the pharmacy specialists across the U.S. Another goal of this program is to provide other people with the understanding of pharmacists hearts and minds. The research is divided into two parts. The first one here in September and the other one will be presented in October. The October part will cover a huge amount of different important aspects of the study, like green pharmacists practice, some technical aspects, the collaborations with social and mass media. October is the best month to provide other people with the insight information about the pharmacy specialists and try to help them to understand the state of mind of those, who care about them the whole year because October is American Pharmacist Month.

The survey showed, that pharmacists also think about the changes in their profession, the potential new roles of pharmacists in the community or national chain, about new ways of healthcare delivery to their patients. The profession of pharmacy specialists is always changing, even historically it was growing rapidly and had a lot of changes in patient care services, drugs management, and delivery. From just a medications dispenser to an irreplaceable member of health care team. For example, now the pharmacists can implement the strategy of the increase of the medical adherence.

Another article about an adherence increase can be found here.

In Pharmacy Times survey, pharmacists revealed the most important thought about the changes in their profession. The first one is how the patient care would fit into the common work of the pharmacist? The second concern is about what’s happening with the job market? The last concern is about how the medication administration (and other kinds of administering) will affect the workload of the specialist?

Another interesting discovery is that about 28% of all surveyed reported about being satisfied with the work with the patients. About the half of all the pharmacists rated their pharmacy customer service as “excellent”. It’s easy to see, that pharmacists wish to be involved in patients care even more within a few years.

Due to the survey, there no pharmacists who regret about their profession choose, even though it became more challenging. On the question about the reason of the profession choice, 14% of pharmacist answered “helping people”. 13% – “strength in math and science”, 12%- “patient care” and about 9% chose the profession because of “family legacy”. 38% of the surveyed told it was their “dream profession”, another 10% would like to have another role in health care system, like a PCP. And only about 7% of all the pharmacists wish to be an athlete.

However, when the time came to ask about the most satisfying accomplishment, the most mentioned words were “people”, “helping”, “patients” and “care”. This result is showing pharmacist feelings about what they do in their daily practice.

69% of all the surveyed were satisfied with their profession, somewhat satisfied found about 29% and only 2% had negative feelings about the choice they have made.

Now everyone can see, that pharmacist does care about people and their community the whole time, 24/7.

Artificial Intelligence in Walgreens: How It Will Be?

Be the first to comment on "Pharmacists Of The Next Generation"