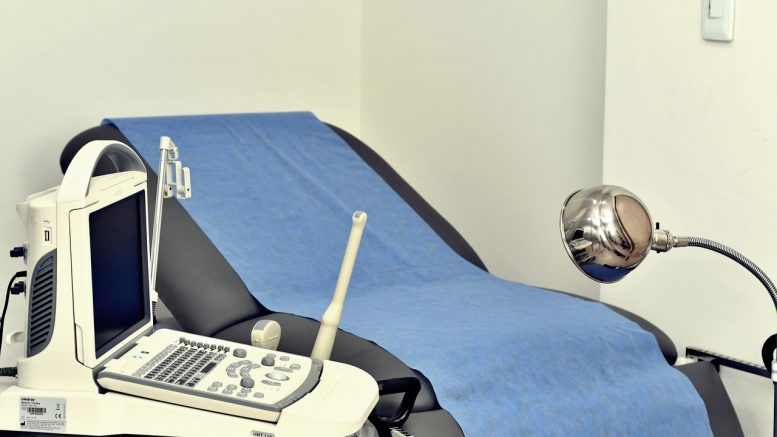 On April 1th, the U.S. Food and Drug Administration (FDA) announced it is investigating numerous medical device reports (MDRs) describing patient infections and other possible contamination issues associated with reprocessing urological endoscopes, including cystoscopes, ureteroscopes and cystourethroscopes—devices used to view and access the urinary tract. Reprocessing these types of medical devices involves both cleaning and high-level disinfection or sterilization so the devices can be reused.

“The FDA is investigating potential causes and contributing factors associated with reported infections and contamination issues from reprocessed urological endoscopes. We are very concerned about the three reported deaths—outside of the United States—associated with these infections, and we’re acting fast to communicate with health care providers and the public about what we know and what is still an emerging issue,” said Jeff Shuren, M.D., J.D., director of FDA’s Center for Devices and Radiological Health.

“While some reports indicate the potential causes could be inadequate reprocessing or device maintenance issues, we’re also evaluating other possibilities, including device design or the reprocessing instructions in the labeling. Although we believe that the risk of infection is low based on available data, we’re reminding health care providers how important it is to follow the labeling and reprocessing instructions to properly clean and reprocess the devices, including accessory components. We take all reports of adverse events seriously, and we encourage prompt reporting to the FDA to help us identify and better understand the risks associated with reprocessed medical devices.”

Cystoscopes, cystourethroscopes and ureteroscopes are urological endoscopes that allow health care providers to see and access the urinary tract (e.g., urethra, bladder, ureters and kidneys) during diagnostic and therapeutic procedures.

A cystoscopy is a procedure that lets a urologist view the inside of the bladder and urethra in detail. It is often used to find causes of blood in the urine, incontinence, frequent urinary tract infections, a narrowing in the urethra or any abnormality of the bladder and its lining. A cystoscopy is most often done as an outpatient procedure in a urology testing room and is a very quick procedure that takes about 5 to 15 minutes. If done in a hospital with a sedative or anesthesia, a cystoscopy may take about 15 to 30 minutes.

The problems the FDA has identified with urological endoscopes and duodenoscopes may apply to similar devices. Therefore, the agency is also reviewing information on other types of endoscopes.

From January 1, 2017 through February 20, 2021, the FDA received over 450 MDRs describing post-procedure patient infections or other possible contamination issues associated with reprocessing these devices. In those reports that provided the name of the device manufacturer, either Olympus Corporation or Karl Storz were cited. MDRs can be submitted by mandatory reporters, such as manufacturers, importers and device user facilities, or by voluntary reporters.

Olympus submitted three reports citing patient death from a bacterial infection that occurred outside of the U.S. Two of those reports were associated with a forceps/irrigation plug, an accessory component used to control water flow and enable access to the working channel of the endoscope. Lab tests confirmed the same infectious bacteria was present in both the forceps/irrigation plug and in the patient with the infection. The third patient death report involved a cystoscope that did not pass a leak test, indicating possible damage to the device, which could have been an underlying factor in the infection. It is unknown whether or to what degree the reported infections or patient co-morbidities contributed to the patient deaths.

“It is important to note that MDRs are not, by themselves, definitive evidence of a faulty or defective medical device and cannot be used to establish or compare rates of event occurrence. The FDA is continuing to investigate these reports, but, at this time the agency has not concluded that any specific manufacturer or brand of these devices is associated with higher risks than others. The Letter to Health Care Providers issued today provides recommendations for reprocessing and using these devices, including following the reprocessing instructions, not using a device that has failed a leak test, developing schedules for routine device inspection and maintenance, and discussing the potential benefits and risks associated with procedures involving reprocessed urological endoscopes with patients,” – FDA said.

Be the first to comment on "Reprocessed Urological Endoscopes Infection Issue"