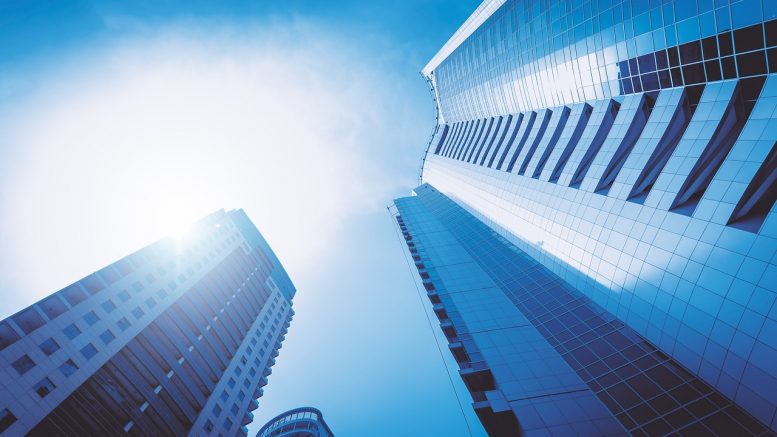 On April 6, during Fred’s 2016 fiscal fourth-quarter conference call, Michael K. Bloom, Fred’s Pharmacy CEO, stated that Fred’s Pharmacy has set forth an initiative for growth promotion in 2017 in its retail pharmacy, specialty operation, and its front store.

According to Bloom, Fred’s chain is expecting top-line growth in the front store, which will be led by upgrading its cosmetics assortment and rollout of several types of beverages.

The company operates more than 600 Fred’s pharmacy stores and general merchandise stores. Additionally, Fred’s also has three specialty pharmacy locations where the most expensive medications for treatment of the most complicated diseases are stored and dispensed.

For now, Fred’s is undergoing several improvement initiatives in front-store areas such as launching a new mobile application that should integrate with the current Fred’s pharmacy application, a supply chain initiative designed to lower administrative and general expenses, and implementation of new vendor tools.

There are several ways Fred’s pharmacy wants to improve:

Bloom said they had a plan, and they were executing it and seeing results. He also said that Fred’s pharmacy would increase salaries for store managers and pay additional premiums to employees since reducing turnover improves profit.

In December, Fred’s announced its plans to buy at least 865 Rite Aid stores, which Walgreens Boots Alliance and Rite Aid needed to divest in order to get an approval from the U.S. Federal Trade Commission (FTC) for their merger.

At the conference, Bloom pointed out their further collaboration with Walgreens and Rite Aid and said that Fred’s was still committed to purchasing up to 1,200 stores.

Fred’s officials said in their statement that the proposed acquisition of Rite Aid stores that are based in a highly attractive market would be a transformative event that will add “substantial scale” to the Fred’s company.

Walgreens announced that they are ready to divest up to 1,200 stores if it is necessary to get anti-trust approval. If Fred’s chain buys that many stores, it will be the third largest pharmacy chain in the U.S.

The company declined to answer more specific questions regarding the merger and related issues, but when during the question-and-answer portion of the call a Wall Street analyst asked about the possibility of Fred’s to be a nation-wide pharmacy chain, not a regional operator, Bloom stressed that Fred’s has assembled the team that can make it possible.

Bloom said that looking at the organization as a whole, they expected to see “sequential bottom-line improvement” in 2017 as the initiatives underway took hold.

He also added that they were keenly focused on positioning Fred’s for long-term growth and enhancing value for its shareholders.

Be the first to comment on "Fred’s Pharmacy Growth Plans"