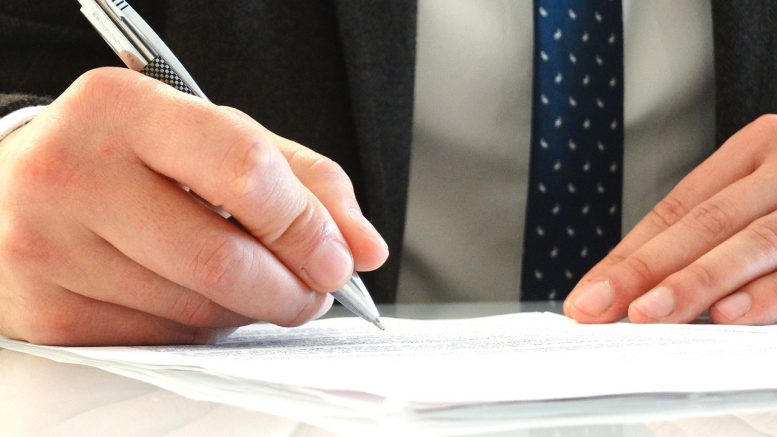 According to people familiar with the talks, Walgreens is going to sell more assets in order to get a final approval from the U.S. Federal Trade Commission (FTC) on Walgreens and Rite Aid pharmacy merger.

The buyer of Walgreens’ stores is the same as Fred’s pharmacy and discounts chain. For the last time, Fred’s has actively expanded its business by adding pharmacy stores, personnel, software, and distribution centers, according to one of the people who knows more about the merger.

Within several weeks, Walgreens Boots Alliance Inc. may present another package to the FTC in order to satisfy the antitrust community and finish the merger with Rite Aid.

People who prefer one of the pharmacies may not be concerned, since they will be able to visit a Rite Aid local pharmacy even after the merger, since it is going to save its brand for at least two years. In other cases, customers may find another local pharmacy easily.

Initially, Walgreens agreed to sell 865 stores to Fred’s chain. However, after the FTC continued to be concerned about the merger, the new package will be likely to include even more stores, according to a person who declined to tell the exact number of stores.

The person also said that Fred’s chain will have rights on the Rite Aid name for an extended period. In the original deal that period was two years.

It is possible now that Rite Aid executives of the highest level will move to Fred’s chain as well, but it is hard to predict the number of people who will be moved.

The merging of Walgreens and Rite Aid raised some concerns not only among Rite Aid employees, but also among state attorneys, since this merging is between two larger pharmacy chains in the pharmaceutical industry. Some of the attorneys are scrutinizing the deal between pharmacy chains, according to people familiar with the talks.

This deal can also be settled at the upper levels between administrations. As for now, the President has not named a person who will lead the antitrust body. Most of commissioners left and only two seats out of five are filled.

None of Rite Aid, Fred’s chain, the FTC, or Walgreens spokesmen agreed to comment about the situation.

FTC’s reason to be careful

The FTC is trying to be careful with this merger, since it had failures after asset-selling conditioned mergers. Those mergers were between Hertz Global Holdings Inc. and Dollar Thrifty Automotive Group Inc., and between Albertsons and Safeway.

Both of those deals are similar because of agreements between companies to spin off some operations to its rivals, and both buyers collapsed after mergers.

In 2014 the FTC ordered Hertz to spin off its business to another company that was owned by Macquarie Capital.

In order to win the FTC’s approval, Safeway and Albertsons agreed to sell almost 150 stores to Haggen Holding LLC grocery chain in 2015.

After failing to satisfy the FTC requirements, Walgreens and Rite Aid extended the deal’s completion time and set it to July 31 of this year.

The deal value decreased by nearly $2 billion and Walgreens stated that it had been ready to diverse up to 1,200 stores, if needed, but stayed optimistic that those almost 900 stores sold to Fred’s would be enough.

The shares of Rite Aid rose 2.8% to $4.86, but they are still about 25% below the deal price’s bottom end. This means that it is not certain if the merging will happen. The decline of the Rite Aid shares is more than 40% this year.

According to Fred’s latest reports, it is working to recover after their loss of $7.4 million in the fiscal year that ended on January 30 of last year.

Fred’s, which operates discount general merchandise stores primarily in the Southeast, is working to get back in the black after losing $7.4 million in the fiscal year ended January 30, 2016, according to the company’s most recent figures.

Fred’s is operating mostly in the Southeast and buying Rite Aid pharmacy stores will let it increase the amount of their stores in two times. According to one of people who are familiar with the talks, the main concern is would Fred’s chain be able to manage that number of stores.

Fred’s Chief Executive Officer, Michael Bloom, acknowledged the company’s poor performance during a Dec. 8 earnings call and emphasized its strategy for returning to profitability, which relies in part on growing pharmacy sales.

Amortization When Buying a Pharmacy: The Full Guide