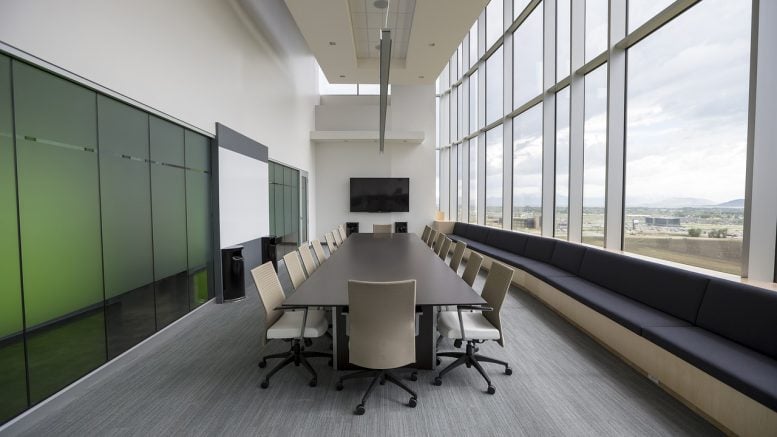 On April 5 Dr. Scott Gottlieb was questioned by Democratic senators about his ability to lead the U.S. Food and Drug Administration (FDA) because of his close ties to the pharmaceutical industry.

On the Committee on Health, Education, Labor, and Pensions, Democratic senators questioned if Dr. Gottlieb’s ties with the pharmaceutical industry would compromise his ability for acting impartially.

Those questions were related to possible conflicts of interest, and one Democratic senator cited “a level of discomfort” over Gottlieb’s nomination ahead of the vote to advance the nomination to the full Senate.

Dr. Gottlieb worked as a deputy commissioner for the Medical and Scientific Affairs division of the FDA from 2005 to 2007. Also, he sits on the boards of several healthcare companies, including GlaxoSmithKline, one of the world’s largest pharmaceutical companies. He has advocated loosening requirements for pharmaceutical products in order to get them approved by the FDA.

Furthermore, Gottlieb received more than $413,000 from multiple pharmaceutical companies for consulting and speaking fees within 2013-2015.

Despite his private industry background, opposition to Affordable Care Act (ACA; Obamacare), and activity as a political adviser to Republicans, Gottlieb’s nomination is generally expected to be approved by the Senate.

During the hearing, Democratic senators asked him about his point of view on a variety of healthcare industry issues such as clinical trials, vaccinations, and the opioid epidemic.

Dr. Michael Carome, director of the Public Citizen’s Health Research Group, said in a statement that Gottlieb has spent most of his career promoting the financial interests of pharmaceutical companies, and the Senate must reject him.

Dr. Gottlieb said that he understood the concern, but stated he would work hard and preserve his impartiality. In an ethics disclosure form that Gottlieb filed last month, he said he would also divest his holdings related to healthcare and would resign from the boards.

However, Gottlieb’s experience can be an advantage, according to Republicans and Gottlieb’s advocate Jim Shehan, the head of FDA regulatory practice.

Shehan said that the person who will lead the FDA should be active in the industry, because without those ties the person would have a lack of credibility.

Republicans have the same point of view on Gottlieb’s private industry background, and stated his experience would provide Gottlieb with valuable insight into the industry the FDA regulates.

According to Gottlieb, his goal was to implement the provisions of 21st Century Cures Act that also require the FDA’s consideration of different ways to streamline a clinical trial process.

Gottlieb said he would be in favor of another clinical trial construct that doesn’t require the tight randomization that current trials do.

Also, he wishes to change the view that vaccines can cause autism. This theory was debunked by many vaccine experts, but some people still believe it, causing lower adherence and increasing future healthcare expenses.

He called the issue of whether vaccines cause autism one of the most exhaustively studied issues and stated that there is no causal link between autism and vaccines.

When the committee asked him if he would challenge contrary views on the issue, Gottlieb answered that he has a history of not being shy about speaking the truth to make his views known.

On top of that, Gottlieb commented on the opioid epidemic. He said it is a public health emergency on the order of two other diseases – Zika and Ebola viruses.  He said resolving the opioid addiction issue would require a public health response, since it is the biggest healthcare crisis the FDA has met.

Another comment Gottlieb made was dedicated to e-cigarettes, since he has a financial interest in a shop, Kure, that specializes in e-cigarettes. Gottlieb said they may have the potential to decrease the rate of common cigarettes smoking and be less harmful.

He noted that chocolate chip-flavored cigarettes might not be a good smoking cessation tool, while the other vape product may be. He said that he would tell where the line should be drawn between these two products.