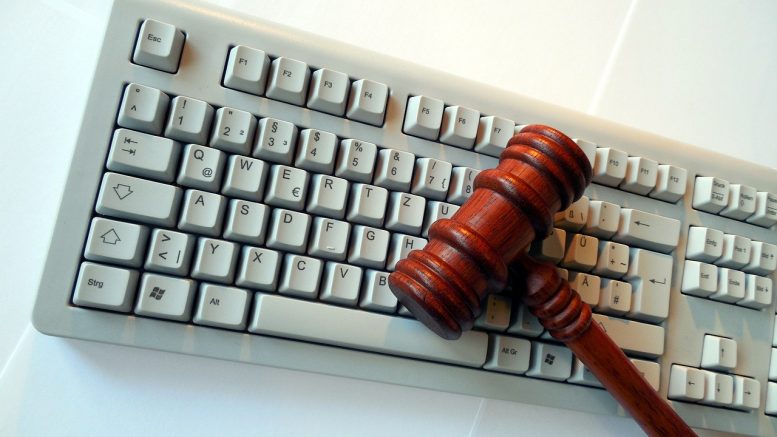 Colorado Pharmacy Board denied the access to prescription drugs registry for Rocky Mountain Health Plans (RMHP) and Medicaid officials from Colorado. Those entities were looking for an access in order to prevent multiple prescriptions been taken from different doctors and filled in different pharmacies by the same person.

This was the part of the program, developed to decrease the level of painkiller medications overdoses and other drugs abuse. Painkiller drug overdoses cause a lot of deaths in the U.S. and almost doubled the number of deaths in the state of Colorado. Health care providers are trying to prevent more death and fight the epidemic of painkillers misuse by preventing patients who abuse medications from prescribing medications multiple times by different doctors.

More about Suboxone effectiveness for painkiller abuse treatment can be found here.

The importance of the fight against painkillers misuse was recently highlighted by Louis Hamper’s sentence for prescription drugs fraud. The former head of the ED, Children Hospital Colorado, Louis Hampers used names of patients to get about 20,000 pills of hydrocodone (painkiller with high addiction level) and was sentenced to five years on probation.

State drug registry allows health care providers and pharmacies to review all the information about controlled substances prescribed and complete medication histories of their patients. This is the information Medicaid officials were looking for. Unfortunately for them, Board of Pharmacy denied the access and explained that the access could be provided only to direct health caregivers and entities, which dispense the prescriptions for controlled substances directly.  Also, the board said that clinical patient services are not constituted as the use of the database, when they denied the request of Rocky Mountain Health Plans in September 2011. This is one of their statute requirements, they explained.  According to their rules, only law enforcement has an access to the database aside of health care providers, but they can request the information only on a specific patient or groups of patients if law enforcement has some type of court order.

The struggle for the access to the database is still active since some healthcare experts urge officials to continue pushing for access. There is the risk for not providing the access from the federal agencies that are concerned about painkiller drugs abuse among the U.S. citizens. For example, Medicaid states that they started to seek the access to the information after the demand for prescription enforcement information from Colorado Medicaid department from Charles Grassley, the U.S. senator, republican party.

A medical analyst and former FDA senior adviser, Dr. Scott Gottlieb, said that the profession needed to step up more to regulate the issue of opioid addiction and in a case of failure of regulations by states or profession, another, heavy-handed approaches from federal agencies would be used.

Medicaid has already worked with other plans to put in place painkillers addiction reduction. This included education of patients with several prescriptions. Medicaid is also screening its own records for patients who illegally buy prescriptions or get their medications in different pharmacies. In February this year, Colorado Medicaid officials asked the pharmacy board for the listings.

Mandatory prescriptions listings are the unique resource in fight against the opioid addiction issue, public and private groups decided since they were pushed by Centers for Disease control and Prevention (CDC) and some other officials, related to health care system. Patient has several ways to illegally obtain the control substance medication. One of them is paying cash with pharmacies or doctors for another prescription. This method allows the patients to avoid any detection by insurer or Medicaid. Another way is to use names of other patients in order to illegally obtain the medication. So another possibility for Medicaid to reduce painkillers abuse is to use the listing of all dispensed controlled substances to check if there are any suspicious specific patterns occurring.

In order to reduce expensive treatment which could be not used in some cases and to improve a quality of their services, Rocky Mountain Health Plans relies on their care model. The main feature of the model is coordination among patients, pharmacist and health care providers. Now RMHP is providing doctors with chronic pain management education and discuss an opioid drugs addiction, according to Rocky Mountain Health Plans in Grand Junction pharmacy director, Steve Nolan. He added that doctors would want to know if their patient was going outside a plan to get painkillers in order to avoid the detection by the insurer. Nolan pointed out the addictions used expensive ER services to get even more prescription from doctors, who don’t know them. In conclusion, he said that the database would give RMHP more insight than they have now.

A former director of state public health and president of the Colorado Trust, Dr. Ned Calogne said rules are a careful balance between privacy, regulation, and medical need. He said that doctors really would like to use the database to check their patients, but they don’t wish the listings to be a reason for an insurance coverage care deny or raids for law enforcement. He also said that Medicaid officials needed to ask the legislature to change the rules of database access and this should require purposeful debates and dialogue since it would be a great change to the statute.

The FDA Against Coronavirus Fraud

Rising Of Kids On ADHD Medications