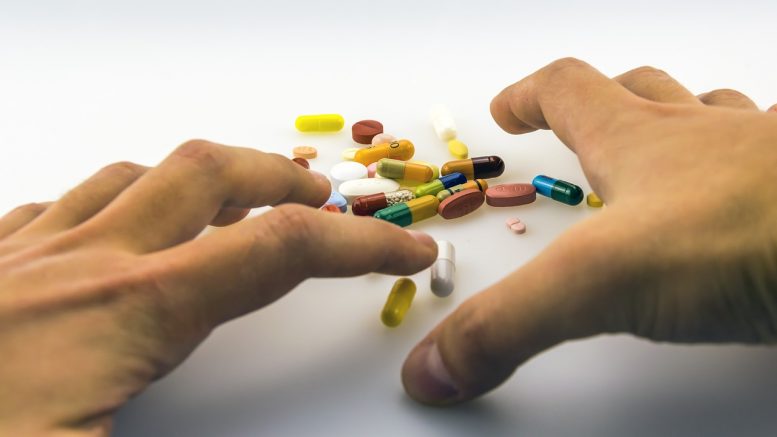 The new large-scale study was conducted to check the effectiveness of using Suboxone in the treatment of addiction to painkiller medications. The main focus was on the group of people, who were participating in the previous study, but was not tested for painkiller addiction.

Painkiller addiction is a serious issue: about a hundred people in the U.S. die each day because of a medication overdose, according to the Centers for Disease Control (CDC). Since 1990 a number of deaths caused by medications almost three times higher and most of those medications are prescribed painkillers.

There are three classes of medications which usually abused:

Since 1999 the number of painkillers prescribed increased in three times and in 2008, opioid medications and other prescription painkillers were the reason for about 14,800 deaths. In some cases, people abusing painkillers take a higher dose of their medication, willing to achieve a euphoria. A higher dosage of a painkiller slows down patient’s breathing. And if the dosage is even higher, medication depressing the breathing completely.

A lot of studies were conducted in order to find a treatment for heroin addicts in the past. Some of the methods used for heroin addiction treatment were addressed to a treatment of prescription medications abuse since the last group has more chances for recovery. The increase of people abusing painkillers resulted in new studies to be conducted in order to find the best way of medical abuse treatment.

Researchers from McLean Hospital and Harvard Medical School reported about a temporary cure overcoming their addiction. They told that buprenorphine-naloxone (Suboxone) could temporary succeed in addiction treatment, in an article published in the Archives of General Psychiatry journal.

Chief of the Division of Alcohol and Drug Abuse at McLean Hospital, lead author of the published paper, Dr. Roger Weiss, says that the study needs more data on painkiller addiction, based not on a heroin one. He pointed out the little number of research has been focused on prescription painkiller addiction, despite the fact that recent data demonstrated the use of painkillers for a non-medical reason 20 times more common than heroin use for the same purposes. Also, 50% more people are looking for treatment for painkillers abuse than for heroin addiction.

One of the studies was a Suboxone study. It tested the Suboxone effectiveness in 12-week and 2-week doses separately with supportive counseling and without it. Addiction is still remained to be one of the biggest issues, since Suboxone testing results showed that it was not overcome, regardless which medication caused the addiction.

About 650 outpatients who abuse painkillers were given Suboxone during a two-phase study. The First Phase included:

The patient was admitted into the Second Phase if he or she did not show addiction recovery. The Second Phase was longer and a half of all the patients have counseled during the study period. This phase included:

According to the report, only 6.6% of all the patients treated with Suboxone have successfully overcome the painkillers addiction and counseling didn’t play a role in their treatment. The Second Phase showed a greater result since almost half of the patient successfully overcame their addiction. Researchers think it was possible because of the longer initial period of stabilization. Counseling didn’t affect much even this time.

Unfortunately, those who managed to overcome their addiction started to take their drugs in several weeks after tapering period.

Weiss said that they have been surprised by some of the findings and it was clear that they need to continue at the viability of Suboxone use for a longer period and examine if it could to provide with a sustained recovery from painkillers addiction.

The researchers believe that their study will be a reason for other research that will show for how long should patients be on Suboxone to overcome their addiction. As for now, the result of using Suboxone for those purposes is not effective enough as there is a high possibility for a patient who abuses painkillers to start to take them again after the treatment.

Medication Compliance Can Be Tracked With Electronic Transmitters In Pills

Treatment of Pain for Painkiller Abusers