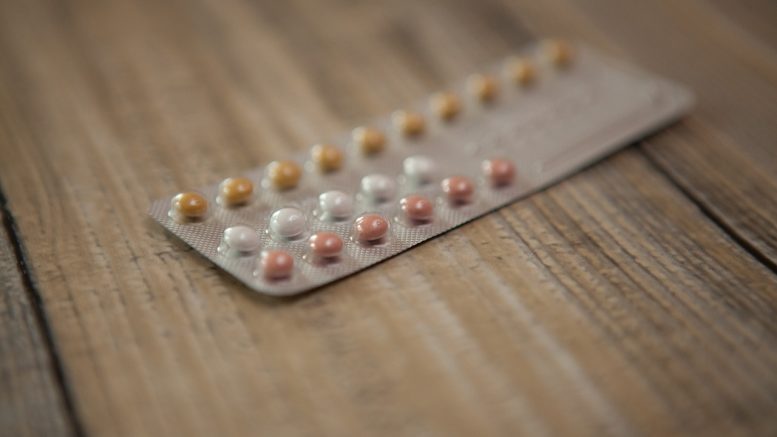 There are two different questions were expected after Pfizer Inc. recalled about a million packets of birth control drugs: the first one is would a woman get pregnant if she used medications, which should be recalled and another one is would Pfizer Inc. be responsible for the pregnancy occurrence and so, is it possible to sue Pfizer in this case?

The Pfizer’s issue represents another issue, which is related to quality control not only in Pfizer but almost in all of the largest pharmaceutical companies across the U.S. The mixing up of birth control medications could be unsafe and decrease the level of protection, as well as drugs made unsafe by themselves. Even if packaging error doesn’t seem to be that serious, Pfizer recalled about one million packets of generic Norgestrel and Ethinyl Estradiol and brand-name Lo/Ovral for safety reasons, after their calculations that showed that only about 30 packets were impacted. The pills are marketed by Arkimax Pharmaceuticals and packaged by Pfizer in their Rouse’s Point manufacturing facility.

There are 28 pills in the packet. 21 of them are active and prevent a woman from ovulation. Usually, they are white for the convenience of consumers and assisting them to differentiate the pills. Other seven pills are inert. Their purpose is to bring on menstruation at the end. Unlike active pills, they have a pink color.

Dana Jacoby said that if pills are taken as supposed, they work. Otherwise, women may get pregnant even using birth control pills. He added that some women might notice a different sequence or a missing pill, while other women would not even notice the mistake. In his opinion, pharmaceutical companies are doing fine and should be given a benefit of doubt.

Pfizer spokeswoman, Grace Ann Arnold, said that Pfizer was notified about the issue in October when one of the consumers realized that pills were out of sequence. The notification triggered an investigation that turned up human and mechanical mistakes in birth control medications (Lo/Ovral, Norgestrel, and Ethinyl Estradiol) packaging process.

A professor at Rutgers Law School in Newark, Bernard Bell, said that law on unintended pregnancy or wrongful birth varies from state to state and related to botched sterilization. He said that the main difference in the case of Pfizer is theoretical multiple pregnancies, not one pregnancy of a woman caused by one mistake.

However, the potential for litigation in the case of unintended pregnancy is more doubtful than the type of court battles occurring over unsafe prescription medications.

Ellen Relkin, attorney of the Weitz and Luxenberg law company said that the issue was very weighted when it comes to a healthy birth because of ethical and social issues playing their part. She added that most states would not award damages in the case when a healthy baby was born, as a matter of law.

Bernard Bell has another opinion. He said that in the sterilizations cases, states paid medical expenses, which were related to unintended births. In some states, there are compensations designed for a plaintiff to get back expenses on raising the child. After the calculations, it is obvious, that recovering those expenses is a real challenge since it is offset by benefits of having a child.  Bell thinks that there is a high possibility of a claim to occur and a good possibility for Pfizer to resolve the issue before a lawsuit is filed.

One of health care professionals said that Lo/Ovral is the most used birth control medication that is taken by women in their 30’s. However, Lo/Ovral is not a top-seller on the market of oral contraceptive (both: brand and generic forms). Lo/Ovral was developed and launched on the market in 70’s. Pfizer gained Lo/Ovral by the acquisition of Wyeth in 2009. In 2010, the revenue of Pfizer was $58.5 billion. According to IMS Health, an information company, Pfizer gained $12.6 million on brand-name drug and about $7.7 million in generic form in 2010, which is about 2% of the market.

The U.S. Food and Drug Administration (FDA) had not received any reports of unintended pregnancies as of late last week, reported Shelly Burgess, spokeswoman for the FDA. Pfizer spokeswoman said the company is still investigation the issue and didn’t get any response about any adverse event caused by birth control medications from Pfizer.

Be the first to comment on "Lo/Ovral, Norgestrel and Ethinyl Estradiol Tablets Recall By Pfizer"