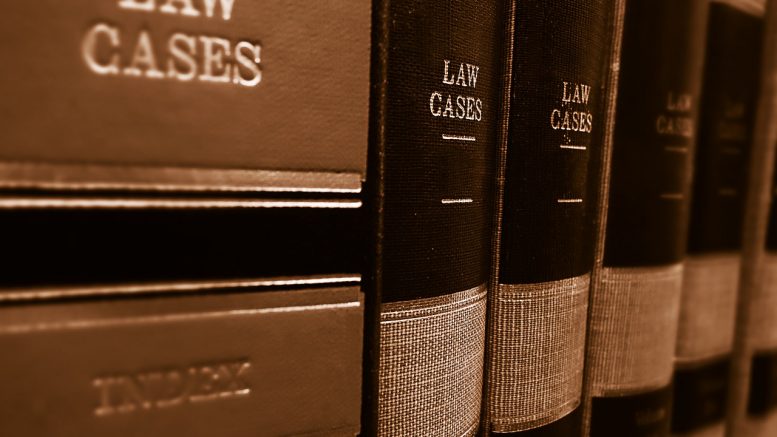 The U.S. Department of Justice (DOJ) announced on November 22, 2011, that Merck, Sharp & Dohme pharmaceutical company has agreed to pay almost one billion dollars to resolve civil claims and criminal charges for marketing and promotions of their pain relief medication called Vioxx® (rofecoxib).

For introducing the misbranded medication into interstate commerce and violation of the Drug and Cosmetic Act (FDCA; set of laws passed Congress in 1938), the company will plead guilty to a one-count information charging under the terms of the resolution. Because of the plea, Merck will pay a criminal fine of $321,636,000 under its plea agreement with the United States.

The criminal plea is related to misbranding of the medication by promoting a drug. Merck promoted Vioxx® as a medication for rheumatoid arthritis treatment without the approve from the Food and Drug Administration (FDA). FDCA requires each company to specify the intended uses of a product to FDA and Merck evade that requirement.

Another payment, which will be paid by Merck is $628,364,000 for entering into a settlement agreement to avoid additional claims for a false statement about Vioxx® cardiovascular safety and off-label marketing of their medication, which was withdrawn from the market in September 2004.

The payment of $628,364,000 will be divided into two parts: one part will be $201,975,000 and distributed to the states, which participate Medicaid; another part is $426,389,000 and it will be distributed to the U.S. There will be an investigation of the promotion as the conclusion of plea and the settlement.

You can read about the settlement paid by Google Inc. for illegal advertising of Canadian pharmacies.

The civil settlement resolves claims that the company representative made mislead statements about Vioxx® (like its cardiovascular safety) in order to increase the company’s sales rates and resulting higher payments made by the federal government. Those statements were also inaccurate and unsupported. The civil statements cover a wider range of illegal conduct by the company.

The civil settlement also recovers damages for false claims that were caused by the unlawful promotion of the medication for rheumatoid arthritis treatment use. Another claim to Merck is about false statements to the Medicaid agencies. The main false claim is about Vioxx® safety for cardiovascular system of patients. Furthermore, state Medicaid agencies used Merck’s false statements in making decisions about payments on the medication.

The U.S. Attorney for the District of Massachusetts, Carmen M. Ortiz, announced the resolution reflected the severity of Merck’s conduct appropriately and it would be another reminder about the United States intolerance for medication companies misconduct that could be dangerous to the patients’ safety. She added that any company’s marketing activities that ignore the FDA approval would be pursued in the criminal and civil arena. She also pointed out unacceptance of any unsupported or misleading statements about medication.

Assistant Attorney General for the Civil Division of the Department of Justice, Tony West, said that when pharmaceutical manufacturer ignores the rules of the Food and Drug Administration rules, which were developed to keep medicines effective and safe that company undermines the ability of health care professional to make best decisions on behalf of their patients. He added that civil statement and plea agreement made obvious that the U.S. Department of Justice would not hesitate to pursue those companies, which evaded proper medications approval process or made misleading claims about efficacy or safety of their product.

Inspector General of the United States Department of Health and Human Services, Daniel R. Levinson, said they would continue their work with their law enforcement partners to investigate and prosecute pharmaceutical manufacturers when they market their products improperly, no matter how large those companies are. He pointed out Merck’s integrity agreement required to post information about payments to physicians on their website and required top company executives to complete compliance certifications annually.

Merck’s case was handled by the U.S. Attorney’s Office for the District of Massachusetts and Justice Department’s Civil Division.