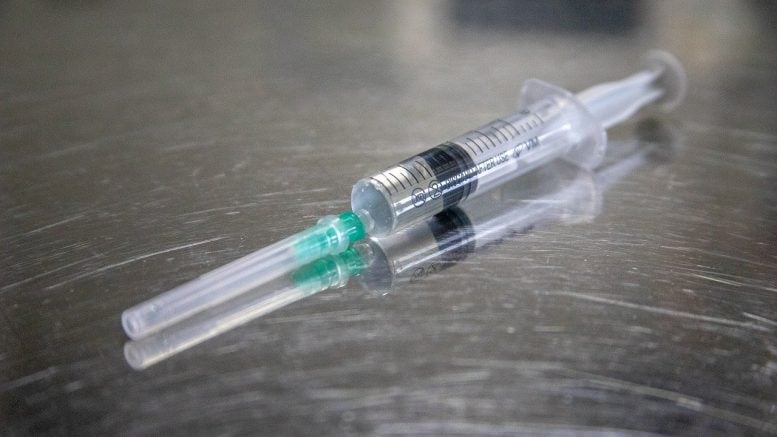 Human papillomavirus infection (HPV infection) is an infection caused by human papillomavirus (HPV). Usually HPV infections cause no symptoms and resolve spontaneously within two years, but we should to remember that the entry of this virus into the human body, depending on the site affected, increase the risk of cancer of the reproductive system, mouth, or throat.

According to this year statistics in the United States infected about 79 million people, nearly to 14 million are new HPV patients age 15 through 59 years. To date the most common group of patients is people 15-24 years old, who only starts their sexual activity.

One Quarter Of The US Population Is Infected With HPV

Given that the current population of the United States is estimated at approximately 328 million inhabitants, it can be calculated that about 24% of the population is infected with HPV. It should be borne in mind that only a small percentage of all infected people have cancer.

Considering the striving of recent years for fast service and admission of patients, some doctors believe that it is necessary to allow the pharmacist in the nearest pharmacy to administer the vaccine. The most important that the pharmacists can also play a vital role in rural or underserved areas, where a primary care provider may not be as easily visited.

Today medicine know more than 100 types of HPV. Some of them are safe for human health, others are safe for the development of the oncological process. Most often, clinical signs of the disease do not appear in the early stages. Usually, the first symptoms occur after the action of provoking factors.

Oncological activity, such viruses are classified into:

Low-oncogenic virus strains cause the appearance of warts and papilloma’s of the skin on the surface of the body. Highly oncogenic strains create genital warts in the urogenital zone, on the surface of the cervix in women and the penis in men. Long-term exposure to the body of 16,18, 31, 33 types of the virus can lead to cervical dysplasia and a more formidable disease – cervical cancer.

“Although transmission is most likely to occur in adolescents and young adults, some people may have specific behavioral or medical risk factors that increase their risk of HPV infection,” reported Danielle C. Mayer, PharmD, BCACP, an assistant professor in the Department of Pharmacy Practice at Thomas Jefferson University’s Jefferson College of Pharmacy in Philadelphia, Pennsylvania.

It is important to know that HPV vaccination does not cure the disease, but only prevents new infections. Because of this fact, many doctors recommend starting vaccination at 11-12 years old, before the start of active sexual activity, although if the patient wishes, it can be done at 9 years old. People before 26 years can catch-up vaccination, but people older can use the drug only based on shared clinical decision, and don’t recommended for pregnant women. Besides, there is important fact is HPV vaccines aren’t licensed for use in adults older than 45.

Side effects of Gardasil 9 can be injection site reactions such as pain, redness, or swelling, as well as nausea and headache. Mostly young age patient can feel dizziness or fainting after receiving vaccine. But 12 years of monitoring data and research demonstrate that the HPV vaccine can be considered as safe.

Be the first to comment on "Boosting HPV Vaccination Rates"