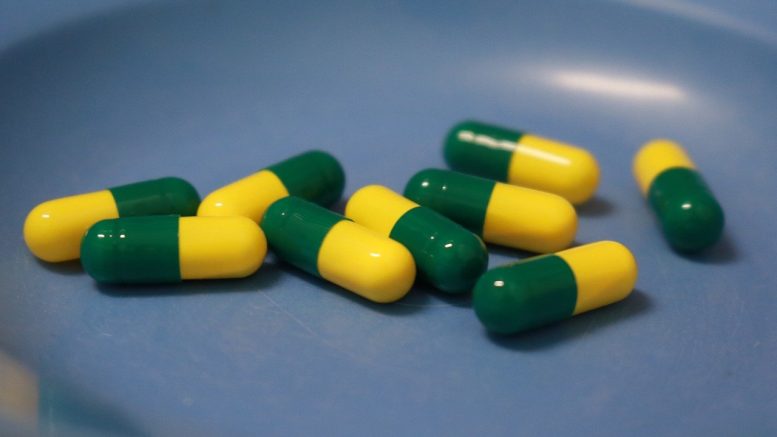 Recently FDA Okayed Gavreto (pralsetinib) for the treatment of adults with metastatic RET fusion-positive non-small cell lung cancer. Gavreto approved under the FDA’s accelerated approval program, according to the task of this program FDA allowed for earlier approval of drugs that treat serious conditions, and that fill an unmet medical need based on a surrogate endpoint.

“The FDA approval of Gavreto for RET fusion-positive non-small cell lung cancer is an important step towards our goal of providing an effective treatment option for every person diagnosed with lung cancer, no matter how rare or hard-to-treat their type of disease,” said Levi Garraway, M.D., Ph.D., chief medical officer and head of Global Product Development. “We remain committed to finding personalized treatment options for people with cancer based on specific genomic or molecular alterations, and we look forward to partnering with Blueprint Medicines to further explore the potential of Gavreto across multiple RET-altered tumor types.”

FDA approval was based on the results of testing’s Phase I/II ARROW study. This tests shows that Gavreto produced durable clinical responses in people with RET fusion-positive NSCLC with or without prior therapy, and regardless of RET fusion partner or central nervous system involvement. “Gavreto demonstrated an overall response rate (ORR) of 57% (95% CI: 46%, 68%) and complete response (CR) rate of 5.7% in the 87 people with NSCLC previously treated with platinum-based chemotherapy, and the median duration of response (DoR) was not reached (95% CI: 15.2 months, not reached). In the 27 people with treatment-naïve NSCLC, the ORR was 70% (95% CI: 50%, 86%) with an 11% CR rate,” – authors said.

“To date according to the information after study we can say that Gavreto a better clinical safety profile, and it boldly joins the ranks of previously approved treatments” Fierce pharma stated.