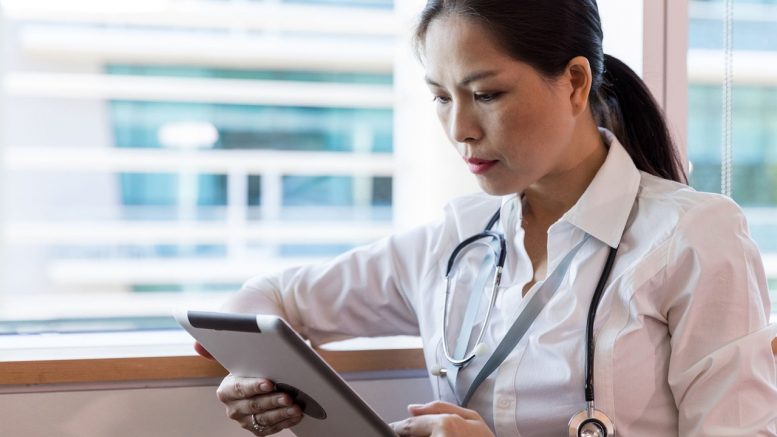 According to the press release from ESC (European Society of Cardiology), there is no evidence that blood pressure lowering drugs (antihypertensive as an example) increase the risk of cancer.

“Our results should reassure the public about the safety of antihypertensive drugs with respect to cancer, which is of paramount importance given their proven benefit for protecting against heart attacks and strokes,” said study author Ms. Emma Copland, an epidemiologist at the University of Oxford, UK.

The authors said that the question about a potential link between blood pressure drugs and cancer has been debated for more than 40 years. Coincidences were often the evidence for an increased or decreased risk of cancer while using antihypertensive medication, but these coincidences has been inconsistent and conflicting.

“This was the largest study on cancer outcomes in participants of randomized trials investigating antihypertensive medication – around 260,000 people in 31 trials. Investigators of all trials were asked for information on which participants developed cancer. Much of this information has not been published before, making the current analysis the most detailed yet,”- according to press release.

Researchers looked up the effect of each drug class on the risk of developing any type of cancer, of dying from cancer, and of developing breast, colorectal, lung, prostate and skin cancers. They include differences between volunteers in age, gender, body size, smoking status and previous antihypertensive medication use before taking part in the trial. During this year were around 15,000 new diagnoses of cancer, and comparing to the total amount it’s significantly less, especially in percentage terms.

Only About 6% From Total Amount Get Cancer

Calculation of the percentage give as a result, that from total 260.000 group of people only 15.000 get cancer, with is only about 6% from total amount.

The research confirms that there was no evidence that any type of antihypertensive medication had an effect on the probability of developing breast, colorectal, lung, prostate or skin cancer.

A New NYU Investigation vs. COVID-19