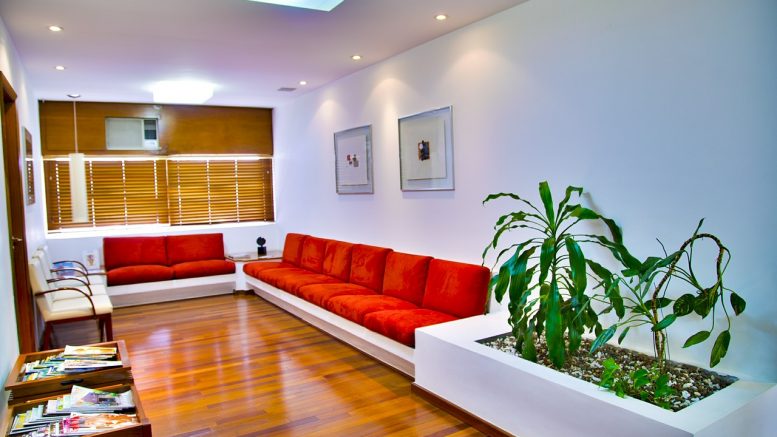 Visits to principal care physicians have been befalling for decades in the U.S., and rising out-of-pocket costs are the main, although not the only, cause why.

That is the result of two recent investigations of courses in employment to primary care physicians (PCPs), one looking at the years 2008 to 2016 and the other 1998 to 2017.

It calls into issue the widely -held assumption among healthcare policymakers that lack of coverage is the main obstacle patients face in obtaining medical care, especially primary care.

One of the studies, written in Annals of Internal Medicine, concentrates on trends in visits to PCPs among a cohort of people age 18 to 64 enrolled with a national business insurer between 2008 and 2016. The authors examined records of 142 million primary care appointments among 94 million member-years (described as the total number of months those in the study were enrolled divided by 12).

After correcting for changes in age, income, and location among enrollees, the research found a 24 percent drop in PCP visits. Moreover, by the end of the period, 46 percent of the people in the knowledge had no PCP visits in a given year, up from 38 percent at the start of the period.

The authors offer three potential reasons for the trend: first, that patients are becoming more content with going online to get information for writing non-acute needs, and talking with their doctor electronically rather than in person for some acute therapeutic requirements.

Second, more adults are employed in commercial plans with deductibles and/or copays for primary care visits, and the payment amounts required for both have been increasing, thus discouraging people from seeking care.

As evidence, the authors note that the decline in PCP visits was largest among people with low incomes, a group that other studies have shown to respond the most to higher out-of-pocket costs.

The third event, the authors say, is that sufferers are replacing PCP visits with visits to specialists, or receiving primary care at primary care centers, retail clinics, or via telemedicine.

The other study, which seems in JAMA Internal Medicine, focuses more particularly on the link between the deterioration in inpatient visits and the rising cost of obtaining primary care during the period 1998-2017. Using data from CDC and state health agency surveys, it found the number of insured adults who stated they couldn’t see a physician because of cost grew by 3.6 percentage points. Among adults without support, the increase was 5.9 percentage limits.

More disturbingly, the investigation finds more people with some common chronic diseases were unable to afford physician visits. For sufferers with cardiovascular illness, inflation was 5.9 percent. For those with elevated cholesterol, it was 3.5 percent, and for those with binge drinking, it was 3.1 percent. The proportion of chronically ill sufferers getting checkups did not change, nevertheless.

The authors note that these changes took place despite improvements in the number of insured Americans during the study period resulting from the Affordable Care Act, suggesting that “increasing copayments and deductibles have reduced the affordability of physician visits for this group [people with insurance].” “They also cite a RAND Corporation estimate that total healthcare expenses nearly doubled for customers between 1999 and 2009, far outstripping the inflation rate.”

Be the first to comment on "Primary Care Doctors"