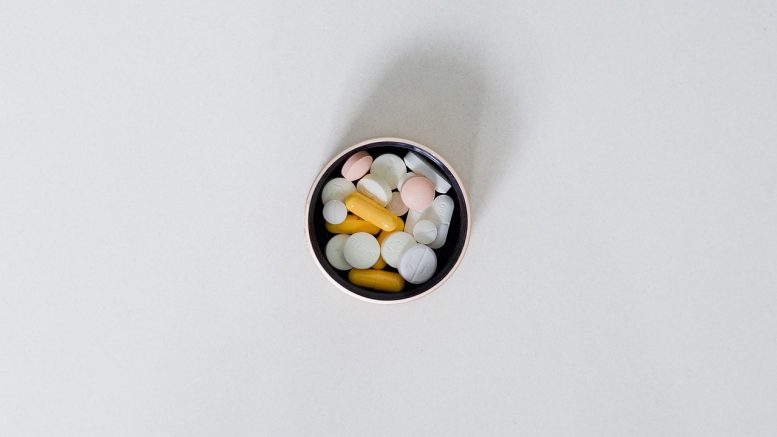 The Trump administration last week issued a program that, if concluded, would provide states, wholesalers, and drugstores to crawl toward shipping medications from foreign countries. A second recommended system would enable manufacturers to submit their goods sold abroad. The ideas must endure various administrative hurdles—which could take months or years—before they can be completed.

The President Trump has already shown several appointed changes being crucial for the American drugstores that may cause protests in the upcoming year. The consequences will be known in the nearest future.

Medicine methods and advocates have long affirmed that transportation poses an unacceptable menace to standard safety. Other introduction skeptics examine whether the method of drug shipping and redistributing medications under the proper circumstances would result in net proceeds.

It would need guaranteeing medicines are genuine and have not been infected or tampered with. Therefore, labels adhere to U.S. laws and criteria—which would mean placing new names on each bottle.

Other judgments raise attention about whether Canada’s medicine supply, directed to the same deficiencies that occur in the United States and serving more scattered residents significantly, could satisfy the requirements of a community of a nation nearly ten times its size.

Nevertheless, security is the most determined and stubborn concern. In a report issued on Wednesday, December 18, APhA (American Public Health Association) said, “[The] safeguards to defend Americans … to assure that formula drugs are produced, stored, transmitted, and managed care would be undermined if this project is finalized as written. This would harm the patient’s faith in the safety of their medicines.”

FDA’s (Food and Drug Administration) recommended rule produces a jumble of interim stock chain measures that include gaps and loopholes in the supply chain, even as U.S. pharmacologists and other drug supply chain stakeholders have worked for years to implement the Drug Supply Chain Security Act (DSCSA).

Also known as track-and-trace, DSCSA forms a closed supply chain to “track and trace” prescription medications as they move from producer to wholesaler to pharmacologist. Canada has no such protection.

Although U.S. Department of Health and Human Services Secretary Alex Azar in May 2018 referred to importation as a “gimmick,” adding that “the last four FDA administrators have said there is no practical way to ensure medications coming from Canada are coming from Canada, rather than being routed from, say, a counterfeit factory in China,” his tone has dissolved.

“We will move as promptly as humanly potential here,” Azar stated on December 17, 2019. “President Trump is fervently performed to bringing down drug prices, fervently committed to the importation of safe drugs from Canada.”

APhA resides alarmed by the plan. “[The FDA] proposal undermines the DSCSA’s protections by introducing unsecured foreign medicine prescription combinations into our drug supply and commingling them with secure FDA-approved merchandise,” APhA stated. “The lack of clarity around unknown, unproven cost savings does not justify jeopardizing U.S. supply chain integrity and patient safety.”

OTC Medicine: The Upgrade Is Done

Acceptance Of Personal Medications: A New Step In Pharmacology

Be the first to comment on "Drug Safety Concern? Who Cares?"