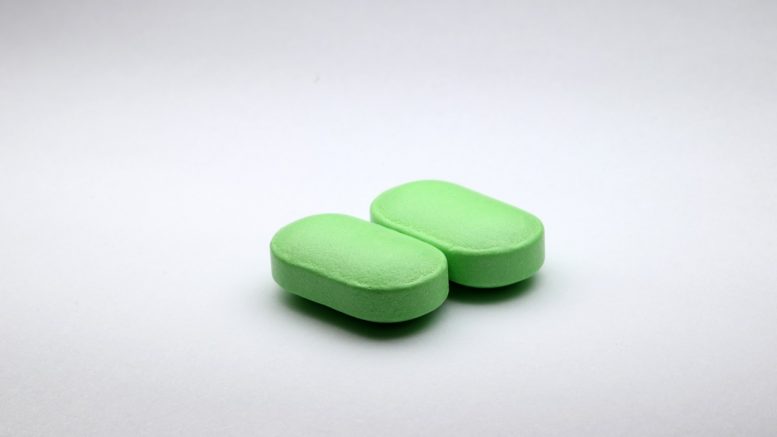 Luye Pharma Group has published the submission of a new drug application (NDA) to the U.S. Food and Drug Administration (FDA) for LY03005, a different chemical drug for the therapy of the primary depressive disease. It is also the second U.S. FDA NDA obedience in the central nervous system (CNS) filed by the organization.

The statement was based on the agreement moved with the FDA (Food And Drug Administration) under End-Of-Phase 2-CMC (EOP2-CMC) meeting and Pre-NDA (PNDA) meeting. LY03005 is an independent CNS product produced under Luye Pharma’s new chemical/therapeutic entities (NCE/NTE) R&D platform. It is a serotonin-norepinephrine-dopamine triple reuptake inhibitor (SNDRI), and one of the active metabolites is a serotonin-norepinephrine reuptake inhibitor (SNRI).

Depression is one of the most popular CNS disorders, with more than 300 million cases around the world. It is the advance cause of injury comprehensive and a significant contributor to the overall global burden of illness. Now, fewer than 50% of sufferers are receiving enough treatment, with rates of adequate treatment in many countries lower than 10%.

Luye Pharma has received patents, including the chemical compound, crystal form, and formulation of LY03005. The licenses about the chemical synthesis and crystal form have been invested in target markets such as China, the United States, Europe, Japan, and Korea.

“The global patient population affected by CNS disorders is large and growing, with serious distress created by these conditions greatly affecting both patients and their parents. We look forward to bringing more high-quality and innovative medicines to global patients in need, addressing their unmet therapeutic needs”, said a senior management representative from Luye Pharma Group.

Luye Pharma is currently raising investment to stimulate the development of new drugs in this healing area. Several investigational medicines are in the NDA or late clinical trial stage and are required to be driven in major global markets starting from 2020. In addition to LY03005, the NDA submission for LY03004 for the therapy of schizophrenia and bipolar disease was filed in the U.S. this March, with its manufacturing facility already having passed the FDA’s Pre-Approval Inspection (PAI).

Other R&D projects include LY03003 for Parkinson’s illness, LY03010 for schizophrenia and schizoaffective disorder, LY30410 for mild to moderate Alzheimer’s disease, and LY03012 for chronic pain, among others.

These investigational medicines will leverage Luye Pharma’s global stock chain and market channels in more than 80 countries and regions, forming a competitive product portfolio along with living products, together with achieving synergy and expediting the execution of the company’s global vital plans for the CNS healing field.

Luye Pharma Group is a global pharmaceutical company committed to the R&D, manufacturing, and sale of innovative medications. The company has established R&D centers in China, the U.S., and Europe, with a robust pipeline of more than 40 medicine candidates in China and more than ten drug competitors overseas.

Along with various distinct drugs and new formulations in the central nervous arrangement and oncology therapeutic areas under study in the U.S. Europe and Japan, Luye Pharma has reached high-level international rules in novel drug delivery technologies including microspheres, liposomes, and transdermal drug delivery systems, as well as actively making essential improvements in the fields of innovative compounds, antibodies, cell treatments, and gene therapies, with others.

Luye Pharma is promoting a global equipment chain of 7 production sites with over 30 product lines in total, building GMP quality administration and international standard control systems. With more than 30 products covering the four most important and fastest-growing therapeutic areas — central nervous system, oncology, cardiovascular and metabolism, business is carried in over 80 countries and territories around the world, including the largest pharmaceutical sales – China, the U.S., Europe, and Japan, as well as in fast-growing emerging markets.