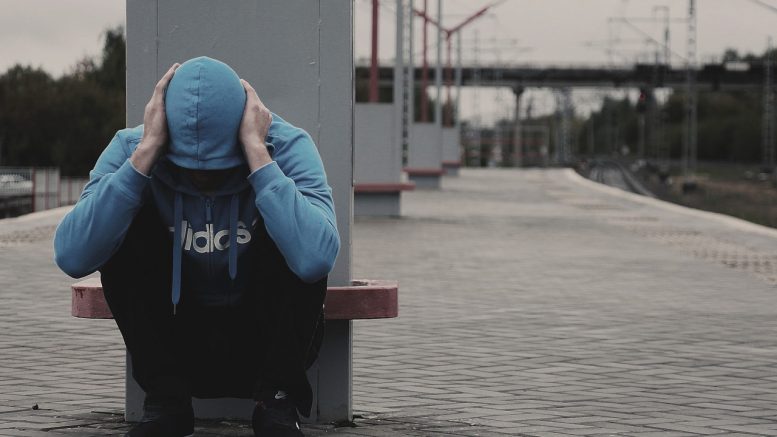 For the last decade, the number of people in the U.S. who take highly-addictive opioid painkiller medications has increased significantly, and is still growing.

Those drugs affect the nervous system to relieve pain. If patients take opioids without proper supervision from their physicians, they can develop physical and psychological opioid dependence.

Opioids are a group of substances that includes codeine, morphine, heroin, and thebaine.

Opioid abuse is a real threat to public health. As the drug becomes less effective over time, people with opioid addiction take larger doses of their drug, which can lead to overdose and death.

The number of deaths caused by opioids is about four times higher now than it was in 1999. According to the U.S. Centers for Disease Control and Prevention (CDC), opioid overdose deaths took the lives of about 183,000 people from 1999 to 2014.

Special studies have been conducted to find a way to fight the opioid addiction epidemic. Some specialists are offering alternative ways to treat chronic pain. Some of them think that medications are not the answer, and people with chronic pain should also undergo psychotherapy.

People with opioid addiction may experience another issue that has not been studied yet: short-term memory loss.

In January, health officials in Massachusetts reported on 14 patients who had a loss of short-term memory. Doctors observed some abnormal results on patients’ magnetic resonance imaging (MRI) brain scans, and those patients forgot things doctors told them only several moments before. The doctors are calling this phenomenon “sudden-onset amnesia”.

Right now, researchers believe this might be an amnesia caused by long-term drug use.

Massachusetts state epidemiologist Dr. Alfred DeMaria Jr. said that the best thing that could happen is that this would be nothing, but they were suspicious that something could be possibly related to drug abuse that scientists didn’t recognize before.

According to DeMaria, 14 cases of people with an abnormal neurological issue were identified in medical records from 2012 to 2016.

He stated that 13 of the patients had a history of substance abuse or were active substance users at the moment the records were identified.

Out of those 13 patients, 12 abused opioids. They used heroin, Oxycontin (contains oxycodone), and Percocet (a combination of acetaminophen and oxycodone).

According to the report, some patients took Ativan (lorazepam) and Klonopin (clonazepam). Another five patients with so-called sudden onset amnesia took cocaine.

DeMaria pointed out that the number of patients who had substance abuse and amnesia was small, and the study cannot prove that drug use caused amnesia; however, it can’t be ignored.

Because of the age of the patients (19-52 years old), dementia or stroke are not the likely cause of their short-term memory loss, according to DeMaria. On the top of that, MRI brain scans revealed damage from a toxic substance rather than damaged blood vessels.

DeMaria noted that they were concerned by this phenomenon, since it may represent something new going on. As for now, it is not known if the short-memory issues are permanent.

On January 27 in the CDC’s Morbidity and Mortality Weekly Report, there were statements made that most patients improved over time.

After one year, two patients with short-term memory loss still had issues with memory, while one patient regained his memory after five months. Unfortunately, even patients whose memory improves still have some issues with their memory. Some of them forget some specific kinds of information given to them (like directions).

DeMaria said that the researchers hoped their research would alert doctors to the possibility that short-term memory loss may be related to opioid abuse, and they should look out for patients with issues of that kind.

Dr. Scott Krakower, assistant unit chief of psychiatry at Zucker Hillside Hospital in Glen Oaks, N.Y. said that he had never seen anything like that, but it should be explored more. He added that those memory issues might be linked to opioid abuse, and everybody needs to be cautious because in the past things that seemed to be connected actually were not.

He added that it was possible that narcotic substances were the cause of the short-term memory loss, but it was hard to say. Krakower pointed out that this issue highlighted the need for doctors to ask their patients with memory loss issues if they use any drugs.

For more information about drug abuse, please follow the link.

Be the first to comment on "Opiates Can Cause Memory Issues"