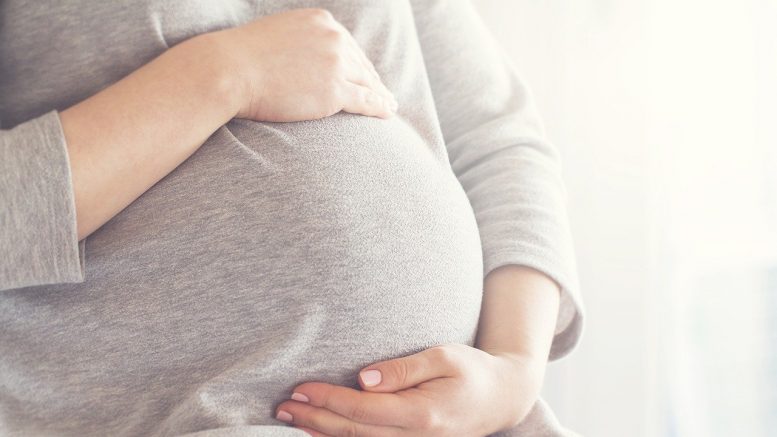 “Pregnant women were excluded due to the higher level of safety that is required to test vaccines in pregnant populations,” said Galit Alter, PhD, one of the study’s authors who is a professor of medicine at Harvard Medical School and group leader at the Ragon Institute of Massachusetts General Hospital, the Massachusetts Institute of Technology, and Harvard. “This was not a malicious exclusion, but one that developers have to follow to evaluate safety risks in different populations.”

Besides that, Pfizer also announced about approval new storage option for Pfizer-Biontech vaccine. “From the beginning our goal was to make our vaccine broadly available to people around the world. This approval by the EMA will enable us to access important additional channels to distribute and administer our vaccine,” said Ugur Sahin, CEO and Co-founder of BioNTech.

“It comes at an important point in time, as governments now have more flexibility to move from inoculations in vaccination centers to a more decentralized vaccine roll-out through local doctors and general practitioners to accelerate our path out of the pandemic.”

Are the Vaccines Safe for Pregnant & Lactating Women?

The study, funded by the National Institutes of Health (NIH), is the first of its kind that collected data for a large cohort on maternal antibody generation in response to COVID-19 vaccination, the authors noted. It is scheduled to appear in the American Journal of Obstetrics and Gynecology. Researchers compared vaccine-generated immunity to immunity gained from natural infection with the virus.

In fact, pregnant women who received either of the vaccines elicited comparable humoral immune responses when compared to non-pregnant controls, they said. Those who received either vaccine also generated higher antibody titers compared to those observed in those with actual COVID-19 infection in pregnancy. The antibodies were present in breastmilk and umbilical cord blood after vaccination.

For the study, 131 productive-age vaccine recipients (84 pregnant, 31 lactating, and 16 non-pregnant) were enrolled in a prospective cohort study at two academic medical centers, the authors said. Titers of SARS-CoV-2 Spike and RBD IgG, IgA and IgM were quantified in participant sera (N=131) and breastmilk (N=31) at baseline, second vaccine dose, 2-6 weeks post second vaccine, and at delivery by Luminex. Umbilical cord sera (N=10) titers were assessed at delivery. Titers were compared to those of pregnant women 4-12 weeks from natural infection (N=37) by ELISA.

“There was no increased risk for side effects – nor were the side effects worse or more severe in this population,” Galit Alter said. “Not only was it safe, but the vaccines also induce strong immune responses in the women, and more importantly these responses can be transferred to their babies that are totally immunologically naïve as they enter the world. So the news is fantastic and we hope women will feel reassured seeing the data. This is no longer just theory. This is actual data to substantiate the use of mRNA vaccines in pregnancy.”

Pfizer and BioNTech announced that the European Medicines Agency (EMA) approved storage of COMIRNATY at -25°C to -15°C for a total of two weeks based on data showing the stability at these temperatures in standard pharmaceutical freezers. The new data is a testament to the companies’ ongoing commitment to developing this vaccine further and collecting data in order to support broader and more flexible vaccine distribution and inoculation.

“We appreciate the collaboration with the EMA and other regulatory agencies around the world as we work to ensure our vaccine can be shipped and stored under increasingly flexible conditions,” said Albert Bourla, Chairman and Chief Executive Officer, Pfizer. “This new storage option in Europe will help make the vaccine even more accessible to people across the continent, another important step as we continue our global fight against this virus.”

The vaccine, which is based on BioNTech’s proprietary mRNA technology, was developed by both BioNTech and Pfizer. BioNTech is the Marketing Authorization Holder in the European Union, and the holder of emergency use authorizations or equivalent in the United States, United Kingdom, Canada and other countries in advance of a planned application for full marketing authorizations in these countries.

Be the first to comment on "Moderna, Pfizer Vaccines For Pregnant And Lactating Women"