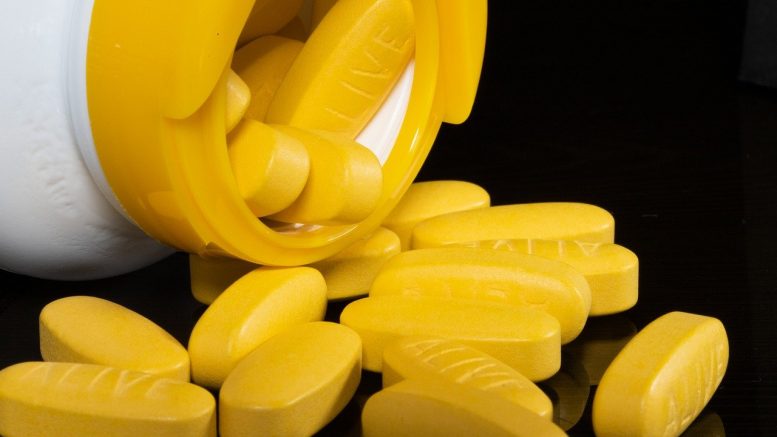 On May 21, the U.S. Food and Drug Administration (FDA) announced that U.S. Marshals, at the agency’s request, seized more than 207,000 units of dietary supplements and bulk dietary ingredients that are or contain kratom, including over 34,000 kilograms of bulk kratom.

Kratom is a tropical tree (Mitragyna speciosa) native to Southeast Asia, with leaves that contain compounds that can have psychotropic (mind-altering) effects.

Kratom is not currently an illegal substance and has been easy to order on the internet. It is sometimes sold as a green powder in packets labeled “not for human consumption.” It is also sometimes sold as an extract or gum. There have been multiple reports of deaths in people who had ingested the substance, but most have involved other substances. A 2019 paper analyzing data from the National Poison Data System found that between 2011-2017 there were 11 deaths associated with kratom exposure. Nine of the 11 deaths reported in this study involved the substance plus other drugs and medicines. Two deaths were reported following exposure from kratom alone with no other reported substances.

In 2017, the FDA identified at least 44 deaths related to kratom, with at least one case investigated as possible use of pure substance. The FDA reports note that many of the kratom-associated deaths appeared to have resulted from adulterated products or taking the substance with other potent substances, including illicit drugs. Also, there have been some reports of kratom packaged as dietary supplements or dietary ingredients that were laced with other compounds that caused deaths. People should check with their health care providers about the safety of mixing kratom with other medicines.

Consumption of kratom can lead to a number of health impacts, including, among others, respiratory depression, vomiting, nervousness, weight loss and constipation. It has been indicated to have both narcotic and stimulant-like effects, and withdrawal symptoms may include hostility, aggression, excessive tearing, aching of muscles and bones, and jerky limb movements. In February 2014, the FDA issued an import alert that provides information to FDA field staff about detaining without physical examination imported dietary supplements and bulk dietary ingredients that are or contain kratom.

The U.S. Department of Justice, on behalf of the FDA, filed a complaint in the U.S. District Court for the Middle District of Florida alleging, among other things, that the drug is a new dietary ingredient for which there is inadequate information to provide reasonable assurance that it does not present a significant or unreasonable risk of illness or injury; therefore, dietary supplements and bulk dietary ingredients that are or contain the substance are adulterated under the Federal Food, Drug, and Cosmetic Act.

“There is substantial concern regarding the safety of supplement, the risk it may pose to public health and its potential for abuse,” said Judy McMeekin, Pharm.D., the FDA’s Associate Commissioner for Regulatory Affairs. “The FDA will continue to exercise our full authority under the law to take action against these adulterated dietary supplements as part of our ongoing commitment to protect the health of the American people. Further, there are currently no FDA-approved uses for the substance.”

Tabrecta (lapatinib) Approved By The FDA

Be the first to comment on "FDA: Kratom Containing Dietary Supplements Case"