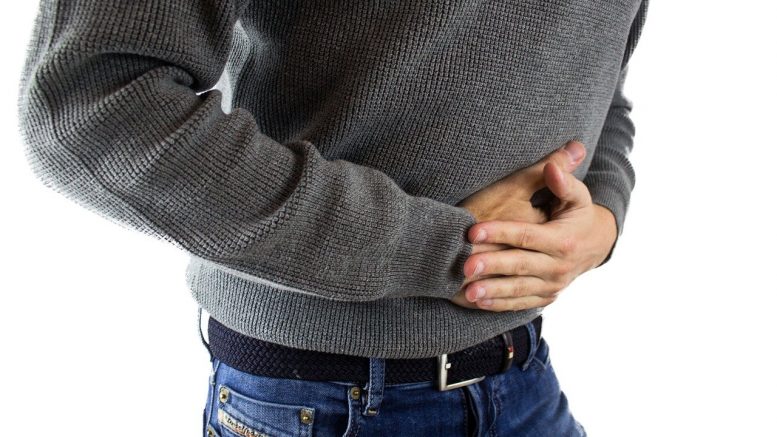 On April 6, the U.S. Food and Drug Administration published a report on the investigation into the Fall 2020 outbreak of Shiga Toxin-Producing E. coli (STEC) O157:H7 illnesses linked to the consumption of leafy greens grown in the California Central Coast. The report describes findings from the investigation, as well as trends that are key to understanding leafy green outbreaks that are linked to the California Central Coast growing region, specifically encompassing the Salinas Valley and Santa Maria growing areas every fall since 2017.

“We released our preliminary findings earlier this year that noted this investigation found the outbreak strain in a sample of cattle feces collected on a roadside about a mile upslope from a produce farm. This finding drew our attention once again to the role that cattle grazing on agricultural lands near leafy greens fields could have on increasing the risk of produce contamination, where contamination could be spread by water, wind or other means. In fact, the findings of foodborne illness outbreak investigations since 2013 suggest that a likely contributing factor for contamination of leafy greens has been the proximity of cattle. Cattle have been repeatedly demonstrated to be a persistent source of pathogenic E. coli, including E. coli O157:H7,” – The FDA report.

“Through the course of our investigation of the 2020 outbreak of E. coli O157:H7 infections tied to leafy greens, we have built upon knowledge gained during prior leafy greens’ outbreak investigations. Today we are announcing that this investigation is over, and our new findings confirm the presence of a recurring strain of E. coli O157:H7 in a region within Salinas Valley, which could serve as a potential source to be associated with future contamination events. While the growing season in this region is over and no product is currently available for purchase, our findings, which will be detailed in a final report on the investigation, underscores the importance of the Produce Safety Rule and the preventive steps as outlined in our Leafy Greens Action Plan to protect consumers,” – FDA report.

Notably traceback investigation of this outbreak found the outbreak strain in a sample of cattle feces collected on a roadside about a mile upslope from a produce farm. This finding draws attention once again to the role that cattle grazing on agricultural lands near leafy greens fields could have on increasing the risk of produce contamination, where contamination could be spread by water, wind or other means. The FDA continue to recommend that growers of leafy greens assess and mitigate risks associated with adjacent and nearby land use practices, particularly as it relates to the presence of livestock, which are a persistent reservoir of E. coli O157:H7 and other Shiga toxin-producing E. coli.

“Although the investigation has been unable to identify a specific type of leafy green at the heart of this outbreak, it is clear that this is yet another outbreak tied to leafy greens. We have been working to achieve the objectives of the Leafy Greens Action Plan, and we look forward to sharing a final investigation report in the near future that will include recommendations shaped by these findings. Helping to ensure the safety of the fresh leafy greens is a shared responsibility that requires shared collaboration among many agricultural stakeholders. We remain dedicated to working together with our state partners and the produce industry to bend the curve of these foodborne illnesses,” – FDA comment.

During analysis of outbreaks that have occurred each fall since 2017, we have determined there are three key trends in the contamination of leafy greens by E. coli O157:H7 in recent years: a reoccurring strain, reoccurring region and reoccurring issues with activities on adjacent land. The 2020 E. coli O157:H7 outbreak associated with leafy greens represents the latest in a repeated series of outbreaks associated with leafy greens that originated in the Central Coast of California (encompassing Salinas Valley and Santa Maria) growing region.

In the investigation, the FDA recommends that growers of leafy greens in the California Central Coast Growing Region consider this reoccurring E. coli strain a reasonably foreseeable hazard, and specifically of concern in the South Monterey County area of the Salinas Valley. It is important to note that farms covered by the Food Safety Modernization Act (FSMA) Produce Safety Rule are required to implement science and risk-based preventive measures in the rule, which includes practices that prevent the introduction of known or reasonably foreseeable hazards into or onto produce.

“We issued the Leafy Green Action Plan last year to foster a more urgent and collaborative approach to preventing leafy greens outbreaks caused by STEC. We have updated our plan for 2021 to include a renewed emphasis on actions to help prevent contamination from adjacent land, to include new actions that build on the accomplishments and learnings from the 2020 plan, and to renew our commitment to actions that were difficult to accomplish in 2020 due to challenges presented by the COVID-19 pandemic,” – FDA said.

Situation Around COVID-19 Treatment And Vaccine