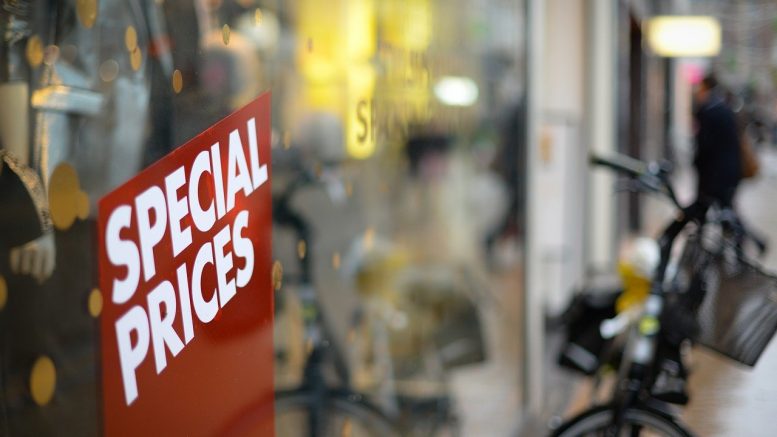 The Trump Administration announced on November 23 about launching a new prescription drug model, to lover price on medicine. HHS (The U.S. Department of Health and Human Services) Secretary Alex Azar announced a prescription drug payment model through the Center for Medicare and Medicaid Innovation at the Centers for Medicare & Medicaid Services that will lower Medicare Part B payments for certain drugs to the lowest price for similar countries and save American taxpayers and beneficiaries more than $85 billion over seven years.

“We are committed to putting American patients first by ending government programs like the Unapproved Drugs Initiative that, while well-intentioned, have distorted markets and produced the unintended consequences of price spikes and drug shortages.” – HHS Chief of Staff Brian Harrison.

The Most Favored Nation (MFN) Model, will test an innovative way for Medicare to pay no more for high cost, physician-administered Medicare Part B drugs than the lowest price charged in other similar countries. The President’s Executive Order seeks to lower drug prices and improve access to life-saving medications, the MFN Model will protect current beneficiary access to Medicare Part B drugs, make them more affordable, and address the disparity of drug costs between the U.S. and other countries.

“The way we pay for some of the most costly drugs in Medicare today puts American patients last; the President’s Most Favored Nation Model will put American patients first,” said HHS Secretary Alex Azar. “By dramatically lowering prices and potentially delivering more than $28 billion in out-of-pocket savings for patients, the Most Favored Nation Model will be the most significant single action any administration has ever taken to lower American drug costs.”

“President Trump has proven time and again that he is unafraid of taking on the entrenched special interests that have stymied patient-centered reforms in Washington for generations,” said CMS Administrator Seema Verma. “The current system creates incentives for drug manufacturers to price Medicare Part B drugs as high as they can in the U.S. system because the program pays doctors more when they prescribe more expensive drugs, even when a lower cost, clinically-equivalent alternative is available. The Most Favored Nation Model will lead to lower drug prices for seniors.”

Over the last five years, Medicare Part B percent drug costs have grown at an annual rate of 11.5 percent. Medicare Part B drug spending of $30 billion in 2019 made up 14 percent of total Medicare Fee-for-Service Part B. Enrollment projections by the CMS Office of the Actuary for the 2021 President’s Budget suggests that per capita spending on Medicare Part B physician-administered drugs and separately payable hospital outpatient drugs will grow at 8 percent between 2020 and 2027, before consideration of any COVID-19 pandemic impacts.

All Medicare-participating physicians, hospitals and ambulatory surgical centers in the United States and territories will be paid the model payment for these 50 drugs and biologicals, rather than the current average sales price plus 6 percent add-on.

The model payment will include two parts: a drug payment amount that will phase in the lowest price in other similar countries by blending it with the average sales price, and a flat add-on amount per dose that will be the same for each model drug.

The model’s flat per-dose add-on will remove the incentive for participating physicians, hospitals and other providers to furnish high-cost drugs. Beneficiaries’ cost sharing on this add-on payment will be waived.

Cordant’s Drug Disposal Service is Now Available For Everyone