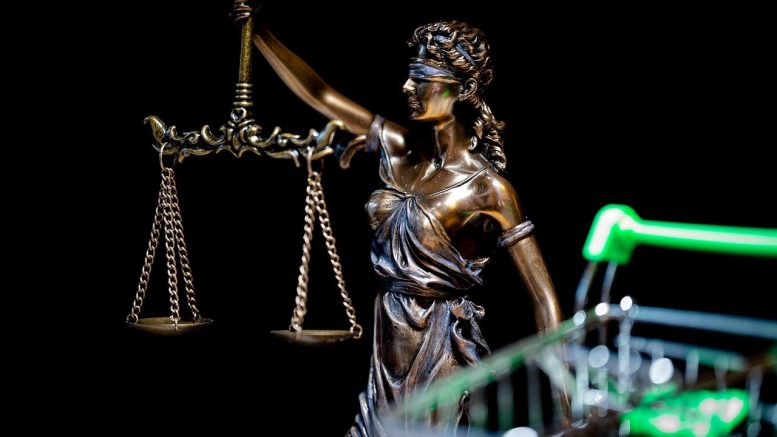 On October 22, 2020, Walmart Pharmacy sued the U.S. Department of Justice (DOJ) and the Drug Enforcement Administration (DEA), and asking a federal court to clarify the roles and responsibilities of pharmacists and pharmacies under the Controlled Substances Act (CSA). At this moment case of Walmart Inc. v. DOJ, et al. is pending before the U.S. District Court for the Eastern District of Texas.

In a statement, the company said:

To date not only Walmart Inc. are talk about opioid crisis in U. S., Purdue Pharma have trial with Justice Department too.

“The nation now is facing a more complicated and deadly drug overdose epidemic due to illicit fentanyl, heroin, methamphetamine and cocaine. Death due to prescription opioids remains too high even though proven treatment for opioid use disorder exists. Too few states have taken steps to remove barriers to evidence-based treatment for pain and substance use disorders—barriers often erected by health insurers,” – association continue.

According to the information, that Walmart published for media, the main conflict starts because of demand of DOJ to pharmacists, who should have refused to fill otherwise valid opioid prescriptions

“Unfortunately, certain DOJ officials have long seemed more focused on chasing headlines than fixing the crisis. They are now threatening a completely unjustified lawsuit against Walmart, claiming in hindsight pharmacists should have refused to fill otherwise valid opioid prescriptions that were written by the very doctors that the federal government still approves to write prescriptions,” – the company commented.

The lawsuit was started based on the fact that there is no federal law requiring pharmacists to interfere in the doctor-patient relationship to the degree DOJ is demanding.

Need to be mentioned, that physicians and other health care professionals have reduced opioid prescribing by more than 37 percent in the past six years, prescribed naloxone more than a million times in 2019, and used prescription drug monitoring programs more than 739 million times in 2019—a 64 percent increase from 2018. “The focus now must be ending the epidemic and providing treatment for substance use disorders, prevention of new addictions, and recovery of patients. Diverting funds for other purposes will prolong the epidemic,” – AMA published.

Meijer Protection For Customers And Employees