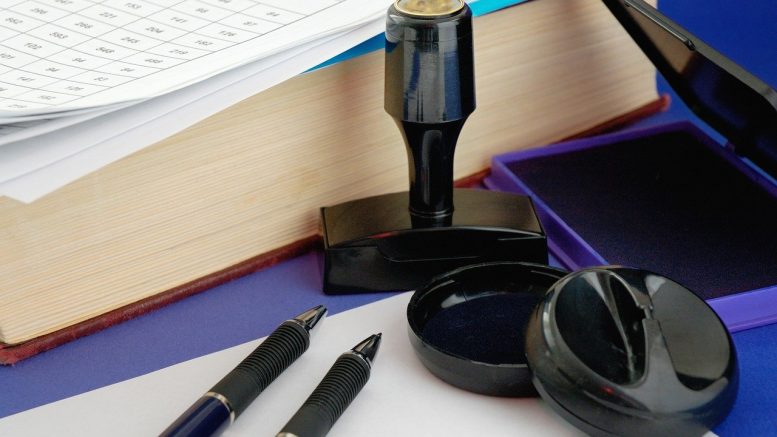 The FDA Okayed first in The US oral solid solutions from Mylan for MS treatment.

MS (Multiple Sclerosis) is The disease mainly occurs at a young age (15-40 years). A feature of the disease is the defeat of several parts of the nervous system, which leads to the appearance of various neurological symptoms in patients.

1M People Have MS in The US

A new study funded by the National MS Society has confirmed that nearly one million people are living with MS in the United States, more than twice the original estimate from a previous study (2019).

At the press release Mylan announced that FDA approved their generic version of Biogen’s dimethylfumarate which release 120 and 240 mg capsules (Tecfidera). Those doses are recommended for treatment MS.

Mylan President Rajiv Malik said: “Our commitment to the MS community stems all the way back to our initial investment in 2009 to bring a first generic Copaxone to market, which we achieved in 2017. Today’s launch represents yet another example of that commitment, by bringing access to the first generic of Tecfidera. While we are pleased with our accomplishments to date, we remain equally excited to expand our offerings by advancing work on a co-developed follow-on product for a once-monthly glatiramer acetate injection. I too would like to thank all of my colleagues for their passion and support in fulfilling our company’s mission to expand access to high quality medicines.”

“The launch of the first generic Tecfidera is yet another prime example of Mylan’s fundamental commitment to bringing more access to patients worldwide, in this particular case through our continued support of the MS community, while helping to provide immediate and substantial savings for the US healthcare system. It also represents another significant achievement for the many Mylan scientific, regulatory, and legal colleagues who continue to work tirelessly in doing their part to bring important access to medicines as quickly as possible,” added Heather Bresch, CEO of Mylan.

The launch of Mylan generic followed win in the US District Court for the Northern District of West Virginia that invalidated Biogen’s Tecfidera patent. Biogen going to appealing this decision. Biogen’s total IQVIA sales in the U.S. for the 12 months ending June 30, 2020, were approximately $3.79 billion for Tecfidera.

“While Biogen appeals the West Virginia federal court ruling, Mylan could have a shot at a limited market for its Tecfidera generic—roughly equivalent to around $550 million in annual sales. Mylan would benefit from one of two potential results from Biogen’s patent appeal, which could take as long as 13 months: Either Mylan chooses to launch at risk immediately after an FDA approval, or it chooses to settle with Biogen contingent on a positive appeal,” – said SVB Leerink analyst Ami Fadia.

Be the first to comment on "Multiple Sclerosis Treatment From Mylan"