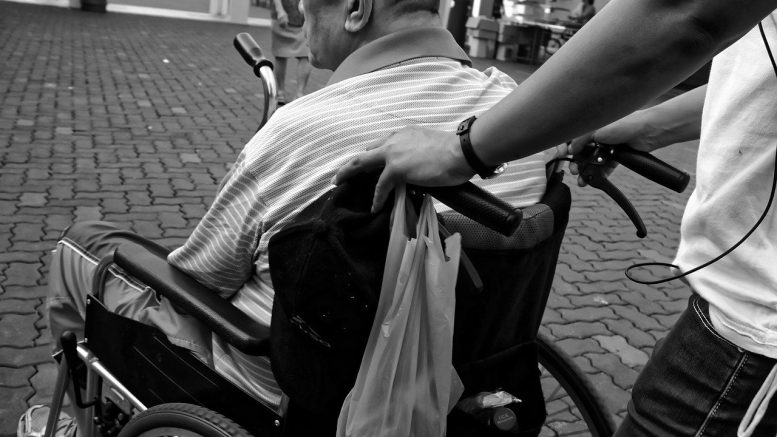 A few days ago FDA officially okayed risdiplam (Evrysdi; Genentech) for the treatment of spinal muscular atrophy (SMA) for adults and children not younger than 2 months.

Evrysdi is a prescription medicine used to treat spinal muscular atrophy (SMA) in adults and children 2 months of age and older. It is not known if Evrysdi is safe and effective in children under 2 months of age.

Spinal muscular atrophy (SMA) is an autosomal recessive neuromuscular disease characterized by degeneration of alpha motor neurons in the spinal cord, resulting in progressive proximal muscle weakness and paralysis. Estimated incidence is 1 in 6,000 to 1 in 10,000 live births and carrier frequency of 1/40-1/60.

2 clinical trials resulted in significant improvement of patients. The patients with different types of SMA (1,2,3) and varying ages showed progress in motor function. As Genentech inform risdiplam is a liquid medicine, which every patient can use at home by mouth or feeding tube.

The FIREFISH study is open-label, multi-center clinical study is to assess the safety, tolerability, pharmacokinetic (PK), pharmacodynamics (PD), and efficacy of Risdiplam (RO7034067) in infants with Type 1 spinal muscular atrophy (SMA). The study consists of two parts, an exploratory dose finding part and a confirmatory part which will investigate Risdiplam (RO7034067) for 24-months at the dose selected in Part 1.

Risdiplam were used on kids aged 2-7 month with SMA symptoms. The results showed 41% of infants treated with the therapeutic dose achieved the ability to sit without support for at least 5 seconds, as measured by the Bayley Scales of Infant and Toddler Development Third Edition (BSID-III). Ninety percent of infants were alive without permanent ventilation at 12 months of treatment and reached 15 months of age or older, according to press-relies.

The SUNFISH study Multi-center, randomized, double-blind, placebo-controlled study to assess the safety, tolerability, pharmacokinetics, pharmacodynamics, and efficacy of Risdiplam in adult and pediatric participants with Type 2 and Type 3 SMA. The study consists of two parts, an exploratory dose finding part of Risdiplam for 12 weeks and a confirmatory part of Risdiplam for 24 months.

In the SUNFISH study took part volunteers from 2 to 25 years old. The advantage of the drug was that it is the only placebo-controlled trial to include adults with types 2 and 3 SMA. According to the FDA release children and adults treated with risdiplam experienced a clinically meaningful and statistical-significant improvement in motor function at 12 months (1.55-point mean difference; p=0.0156) compared with placebo (1.36 points [95% CI: 0.61, 2.11]; -0.19 points [95% CI: -1.22, 0.84], respectively), as measured by a change from baseline in the Motor Function Measure-32 total score.

According to the results of the study, the drug was found to be safe at all stages of trials. Most often, patients complained of fever, diarrhea, and rash in later-onset SMA, in infant been observed upper respiratory tract infection, pneumonia, constipation, and vomiting.

Kenneth Hobby, president of Cure SMA, said “Throughout their lives, many people with SMA may lose their ability to perform critical movements, which can impact the ability to independently participate in aspects of daily life and even be life altering”.

Genentech reported that risdiplam will be available in the United States within 2 weeks for direct delivery to patients’ homes through Accredo Health Group Inc, an Express Scripts specialty pharmacy.

Generic Medications: All You Should Know

Be the first to comment on "FDA OKs Risdiplam"