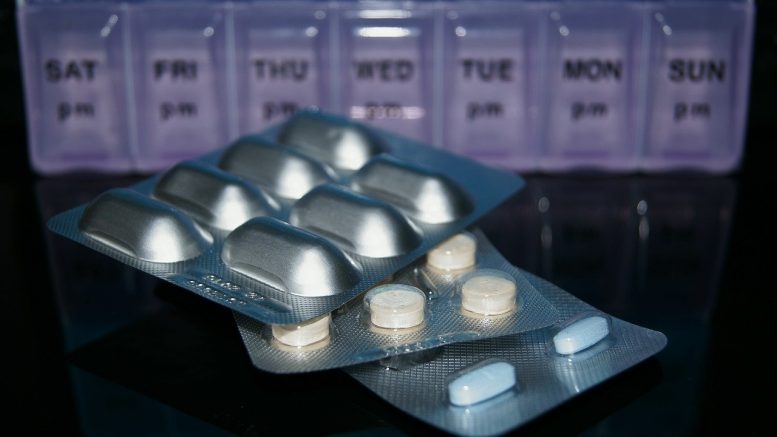 On July 31, The Food and Drug Administration (FDA) has approved seizures treatment containing cannabidiol (CBD) (Epidiolex, Greenwich Biosciences Inc). This is an oral solution for seizures treatment, that is associated with tuberous sclerosis complex (TSC) for patients 1 year of age and older.

The indication is only the third approval for CBD, and follows the FDA’s recent draft guidance for conducting CBD research to facilitate and support safe and effective study results. The CBD treatment was previously approved for the treatment of seizures associated with 2 rare and severe forms of epilepsy, Lennox-Gastaut syndrome and Dravet syndrome. It is the second FDA approval of a drug for the treatment of seizures associated with tuberous sclerosis complex (TSC).

The approval for the CBD indication for tuberous sclerosis complex was based on a randomized, double-blind, placebo-controlled trial, which incorporated 224 participants receiving CBD containing products.

CBD is an active chemical component of the cannabis plant; CBD is different from tetrahydrocannabinol (THC), which is the psychoactive component responsible for causing intoxication and euphoria that is often associated with cannabis.

Tuberous sclerosis complex, or simply TSC, is a rare genetic disease, affecting an estimated 1 in 6000 people, that leads to benign tumors in the brain, eyes, heart, kidneys, lungs, and skin, often affecting the central nervous system.

TSC can result in seizures, developmental delay, and behavioral problems; however, symptoms and severity can vary widely.

TSC is caused by defects, or mutations, on two genes—TSC1 and TSC2. It’s enough to affect one of these genes to get TSC present in the patient.

According to studies, TSC may be inherited, however, most of the cases are caused by spontaneous mutation in the mentioned genes. It means that neither parent has any disorders or mutations associated with TSC and faulty gene initially occur in the affected individual.

In the study in which CBD was evaluated for safety and efficacy, 148 patients from the 224 total participation population exhibited favorable results. Investigators assessed benefit through change in baseline in seizure frequency, where individuals receiving CBD showed significant improvements in seizure frequency amid the 16-week treatment period compared with placebo (inactive treatment).

The FDA news release additionally explained that administration of CBD must be offered in conjunction with a patient Medication Guide, which describes key information concerning the drug’s use and risks. According to the FDA, the most serious risks may include thoughts of suicide or self-harm.

The FDA Commissioner Scott Gottlieb, M.D. stated that that approval served as a reminder that advancing sound developing programs, which properly evaluate active ingredients contained in marijuana can lead to important medical therapies. He also added, that the FDA was committed to this kind of “careful scientific research” and drug development.