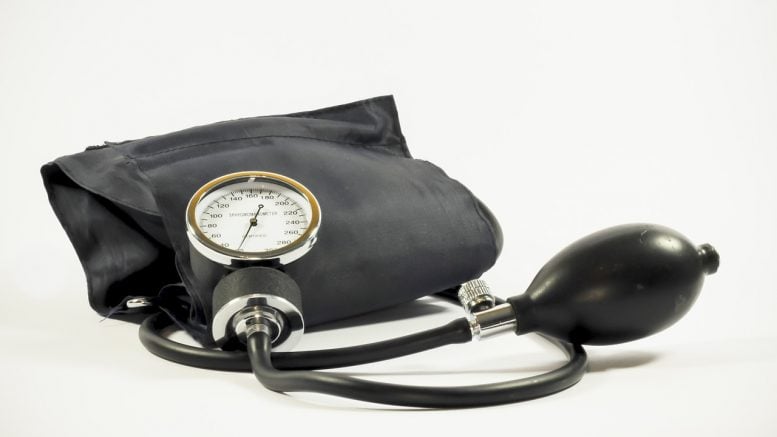 Constant care administration (CCA) collaboration within community pharmacologists and primary care doctors led to a significant increase in blood pressure for Medicare recipients with unlimited hypertension. Furthermore, the CCM model almost doubled revenue for the area practice and the physician group, according to a poster displayed at the 2019 NCPA Annual Convention.

The collaboration was organized by the Northeast Iowa Family Practice Center (NEIFPC) and the Greenwood Pharmacy and Compounding Center. For the research, the first care facility provided the pharmacy to document attacks straight into their EHR. By the end of 9 months, the number of billable calls developed three-fold, and the assistance rendered appeared in a mean drop in systolic blood stress of 7.3 mmHg and a reduction in diastolic force of 3.0 mmHg.

Eligible patients enrolled in the CCM through NEIFPC had a blood pressure >130/80, with a mean of 140.4/77.9 mmHg. The mean age was 70.7 years, and a third had diabetes (34.6%). A quarter of patients were receiving at least three antihypertensives (26.9%), with the majority receiving 2 (46.2%). Revenue from the collaboration was shared between NEIFPC and Greenwood, based on a predefined formula (52.3% to 47.7%). Measures of time effort were gathered using Dulcian Health.

Overall, the program involved 26 patients who attended the pharmacy at least once. There were 6411 minutes of CCM service rendered completely the nine months of the plan, which was distributed evenly between the primary care facility (3390 minutes) and the medicine (3021 minutes).

At nine months post-initiation, the mean blood pressure was 133.1/74.9 mmHg, which was a significant deterioration from baseline (P = .02). There were 98 patient data entered by the pharmacologists, with a total of 18 turnovers in blood pressure medicine lacked throughout the design.

The CCM collaboration billed 142 claims, significantly above the 57 statements in the doctor practice alone during the same time frame. The total income ultimately, the project was $5842, which was considerably more than the $2535 for NEIFPC alone. Revenue in the mixed group was classified as $3057 for the first care site and $2785 for the medicine, both of which were above single institution expectations.

“Society pharmaceutists were victorious in changing drug therapy and documenting patient care notes in clinic EHR,” the authors wrote. “Future CCM revenue distribution may be analyzed by using proration, based on overall time rather than by per claim analysis of time effort.”

Be the first to comment on "Chronic Care Program Enhances Hypertension: In-Depth Research"