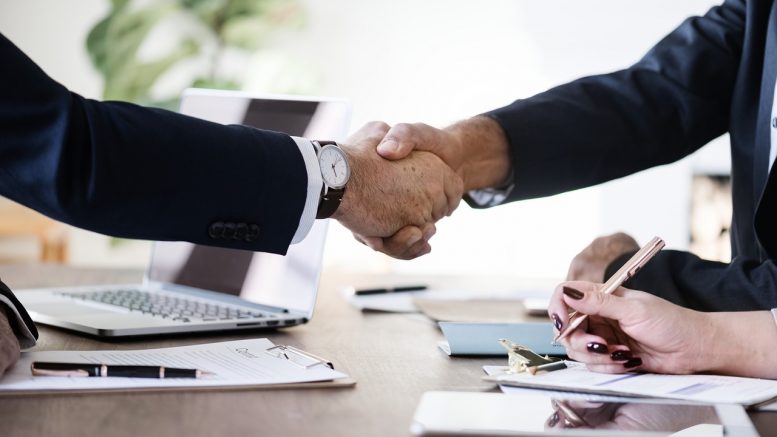 On March 28, the American Civil Liberties Union (ACLU) of Michigan has reached an agreement with Meijer pharmacy chain on its policy changes and training.

The recent agreement is the result of the last year incident. In July 2018, a Meijer pharmacist at the Petoskey Meijer refused to fill a prescription for 35-year-old Rachel Peterson because of his religious beliefs.

Peterson had a miscarriage in her first trimester while on vacation in the Petoskey area. To complete a miscarriage, she needed a prescription for misoprostol, a drug which is taken as a part of a drug combination to induce abortion.

On July 1, Peterson’s doctor called in the prescription for the medication and told her to take the drug quickly. The ACLU stated that misoprostol was crucial at that moment. This timely medication should be taken to avoid an invasive surgical procedure.

Fortunately, Peterson managed to get misoprostol from another Meijer pharmacy location.

Meijer pharmacy and the ACLU reaction

The reaction of the Meijer pharmacy chain was quick. In October, Meijer spokeswoman Christina Fecher said to the Petoskey News-review, that the company strived to treat its pharmacy customers with respect and dignity.

She apologized for any customer experience that didn’t align with their core values while they were not able to comment on any pharmacy customer matter. She also stated that the pharmacist identified had not been employed by Meijer since early July 2018.

On top of that, Fecher said that the Meijer pharmacy chain was focused on providing the best service to all its pharmacy patients, while also ensuring pharmacists work in a supportive environment.

The American Civil Liberties Union of Michigan said that Meijer pharmacy chain collaborated with them in order to create a new pharmacy policy.

The policy should set a standard that all Meijer pharmacies will follow to ensure every patient would get their medications in a quick manner and do not experience any discrimination.

Merissa Kovach, the American Civil Liberties Union of Michigan policy strategist said in a statement, that they were all entitled to their religious beliefs, but that did not give them the right to harm other people.

She added that all women should be able to go to any pharmacy to obtain the prescription medication they need without fear of discrimination.

Top Best Pharmacies in the USA

8 Tips to Stick To Your Medication Routine

Antibiotics, Are They Going To Be Effective or Are We Running Out