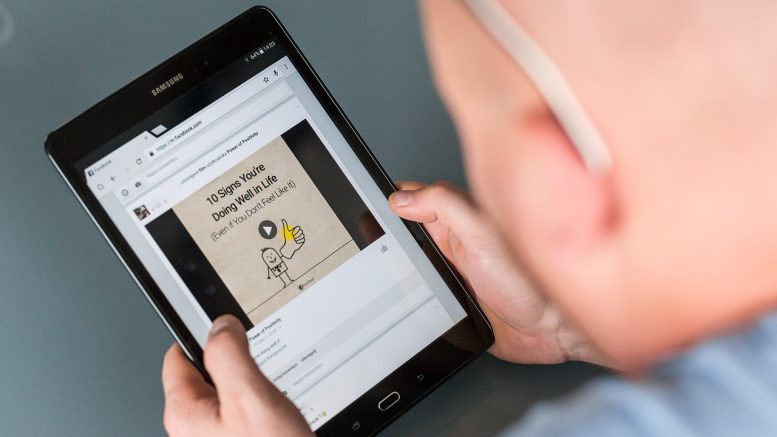 A medication called Abilify (generic – aripiprazole) was approved by the FDA in 2002. It is used for the treatment of schizophrenia and other mental conditions associated with bipolar disorders. Adults with depression can use it as well as an add-on treatment.

About 1% of all Americans have schizophrenia. It’s a chronic disabling brain disorder, symptoms of which are first seen in people younger than 30 years old.

People with schizophrenia believe that other people can control their minds or read their thoughts. In some cases, patients with this disease can hear voices in their head and have severe paranoia.

Bipolar disorder that is treated by Abilify causes unusual shifts in activity and energy levels, mood and patient’s ability to handle everyday life tasks. In addition, those people with bipolar disorder have decreased need for sleep and highly impulsive behavior.

10 years later, in 2012, the FDA approved an ingestible digital sensor from Proteus Digital Health that is used now in Abilify MyCite.

The sensor in Abilify MyCite is made of magnesium, copper, and silicon. When a patient takes the medication, stomach acid affects these substances and activates the transmitter, which sends a signal to the special patch.

This approach allows increasing medical adherence since it not only reminds a patient to take a pill but also informs the patient if it was not taken.

Mitchell Mathis, M.D., director of the Division of Psychiatry Products in the FDA’s Center for Drug Evaluation and Research, said that the ability to track ingestion of medication prescribed for mental disorders may be useful for some patients.

He also added that the FDA supported the development and use of new technology in medication. He pointed out the work of the FDA with companies to understand how technology can bring some benefits to healthcare providers who prescribe medications and their patients.

Despite all its profits, Abilify MyCite’s ability to increase medical adherence, as stated on the label, has not been shown. It also shouldn’t be used to track patients’ regimen in real time or during an emergency.

Also, according to Boxed Warning, elderly patients who have dementia-related psychosis and are being treated with other antipsychotic drugs are at the risk of death if they take Abilify in addition to their treatment.

Younger patients may face an increased risk of suicidal thinking and behavior if they take the medication along with antidepressants. Furthermore, the safety of Abilify MyCite is not established in pediatric patients, says Boxed Warning.

Thus, all patients should be monitored for changes and worsening of their suicidal thoughts and behaviors.

As there are a lot of restrictions and warnings for different groups of patients, the medication is dispensed with a Medication Guide, where risks and important information are described in details.

There is also another point of view on Abilify MyCite. Dr. Paul Appelbaum, director of law, ethics and psychiatry at Columbia University’s psychiatry department, in his interview for the New York Times said that many patients with bipolar disorder or schizophrenia don’t take pills because of side effects, because they don’t believe that they are ill or because they are paranoid about their doctor’s intentions.

He stated that any other drug different from a drug for schizophrenia would be the better option to start with transmitting technology.

For patients with mental disorders, it might not be desirable to take a pill that will transmit any data from their body to other people. So, prior to initial use of the product, a healthcare provider should facilitate the use of Abilify MyCite and ensure that the patient is willing to use this system for better medical adherence.