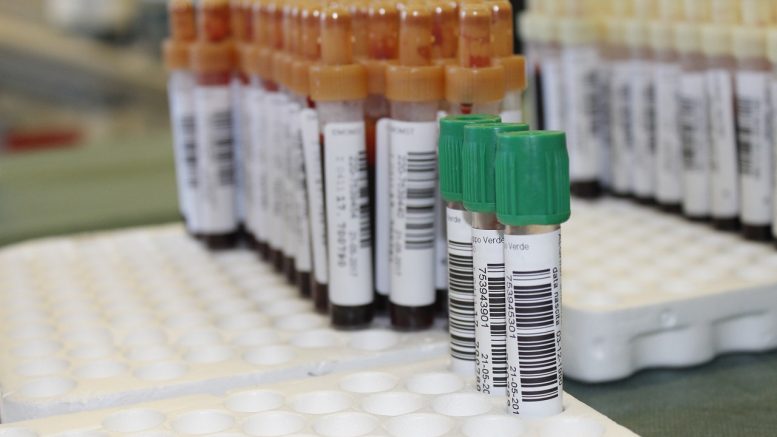 Walgreens pharmacy chain and Greater Than AIDS (public information response to the HIV/AIDS epidemic in the United States) have been teaming up with health departments and local AIDS service organizations (ASOs) since 2011.

During this time, more than 35,000 HIV tests have been administered at sponsored testing events across the nation.

Since 2015, Greater Than Aids have produced and distributed more than 150,000 copies of “I Got Tested: What’s Next” guides in English and Spanish in their fight with the U.S. HIV epidemic.

This year Greater Than AIDS and the Walgreens pharmacy chain are providing free HIV testing activation June 27 – June 29 at participating locations from 3 p.m. to 7 p.m. The locations include 220 stores in 130 cities, according to Walgreens.

Free HIV testing activation is an effort of both Walgreens/Greater Than AIDS to make the information about HIV/AIDS more accessible, and increase awareness about the issue to the population. Also, this approach will support local organizations in their efforts to broaden the reach of the HIV information as well as testing in settings different from the regular settings.

Throughout 2017, customers with HIV/AIDS and their families will be able to receive one-on-one medication counseling and other support from pharmacists at Walgreens stores.

However, people without HIV/AIDS can use services as well and learn more about prevention and available strategies.

HIV testing is also available throughout the year at some Walgreens stores and local partners’ locations in about 30 cities across the U.S. for a fee. It can be covered by the medical insurance or paid out of pocket.

Low cost or completely free HIV testing is also available any time in locations that can be found with a special tool.

Test kits for the testing activations have been donated by OraSure, bioLytical Laboratories and Alere North America.

Customers who decide to use Walgreens/Greater Than Aids and their partner companies’ services during June 27 – June 29 will also receive Pre-Exposure Prophylaxis (PrEP) – anti-HIV medication that keeps HIV negative people from becoming infected with HIV.

Walgreens noted that PrEP offers an effective means of protection for those people who don’t have HIV status. PrEP also are known to help stop the HIV virus spread in addiction to improving health.

Glen Pietrandoni, senior director of virology at Walgreens, said in a statement that with early diagnosis and treatment, someone who was positive could live a healthy normal lifespan. He also added that it is very important to take control of health by getting a test and learning the status. According to Pietrandoni, results are provided within several minutes by trained counselors.

Senior vice president and director, health communication and media partnerships for the Kaiser Family Foundation Tina Hoff said that they knew more about preventing and treating HIV than even before.

She noted that the first step is knowing a person’s status. On the top of that she added that the collaboration normalizes HIV testing as part of everyday life and helps to educate communities about the latest advances.