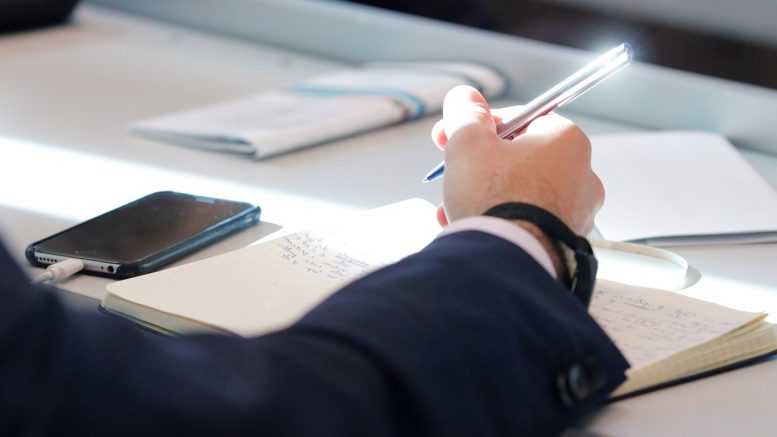 The pharmacy control has taken the statements of rude and improper messages sent to the preregistration exam board by a small youth of trainee druggists after the September 2019 registration estimation.

The comprehensive source providing us with the relevant information is the General Pharmaceutical Council.

As the industry’s acknowledged control, charges about the exam should be sent to the General Pharmaceutical Council, not the exam board itself.

Numerous pharmacy alumni who sat the September 2019 preregistration exam have given “offensive” and “inadequate” feedback to the exam board.

The remarks came from a youth of trainees who disregarded the protocol and transferred their views immediately to the peculiar members of the board of assessors, rather than to the expert regulator, the General Pharmaceutical Council (GPhC).

The committee was afflicted with both the tone of the remarks and that they had been sent to different members. Its businesses were highlighted in its release into the September evaluation exam, which was observed by the GPhC at its meeting on 5 December 2019.

“The board is concerned at the tone of the language employed by opponents when filling back about the student’s evaluation: on occasions, it is inadequate, at other times offensive,” the statement declared.

“This is unacceptable and avoidable. The applicants are warned that they are experts in training and should behave equally.”

Expounding on this, the British Pharmaceutical Students’ Association (BPSA) assumed trainees needed to maintain acknowledged criteria — no matter how stressed they may respond about the exam and their issues.

Rhys Llewellyn, governmental relations officer at the BPSA, reported The Pharmaceutical Journal: “It’s a truly stressful time, but we would expect products’ feedback to be useful.”

He told the BPSA was there to help trainees in such times and is involved in hearing their feedback on the evaluation exam or events.

The assessors’ report was published alongside an analysis of the exam ends by the GPhC, which approved proceeding aims in pass rates of those products which were sitting the exam for the first time.

The trainees who completed their preregistration education in the clinic sector outperformed those who instructed in the society, with an 83% and 58% pass rate, personally, according to the GPhC’s information report.

The first-time admission rates of black or black British applicants also maintained to be lower than competitors from nearly all other ethnic experiences, and it has attained.

This collection of trainees had a pass rate of 41%, which was lower than all ethnic groups from Asian or British Asian backgrounds. Only applicants who fell extreme of these organizations and recognized as coming from “any other ethnic group” fared worse, with a pass rate of 36%.

Nevertheless, the first-time pass rate for applicants who declared as white British was 80%, the study published.

The effects of the June 2019 evaluation showed that 61% of black African trainees passed the assessment, compared with 91% of white British trainees — a gap that had widened by four percentage points since 2018.

Frequently, the majority of competitors in the September exam are resitting the evaluation; 2019 was no different, with 59% of examinees coming into that class.

But 32% of applicants who sat in September 2019 were taking the exam for the first time — a figure which the GPhC described as “important.”

Crash to make the required number of training weeks to change to sit the exam in June was thought to be one reason behind the development.

“Although we have not explained the ideas for later starts formally, we know anecdotally that some are due to resitting failed MPharm finals exams, and others are due to illness or other personal reasons,” the GPhC analysis declared.

Nevertheless, the regulator is confident that the results of a pilot scheme introduced in the 2019/2020 school year might help to explain why some trainees are beginning their preregistration year late.

“We are leading a new MPharm degree interval appointment methodology which places a far more general emphasis on academic progression,” its report stated.

A spokesperson for the GPhC told The Pharmaceutical Journal that the pilot introduced a new approach to the interim visits it makes to accredit existing Mpharm levels.

The regulator was confident that the new model would allow it to “more strictly follow students’ progression through their training and the mechanisms that currently exist and could be introduced to support them in their learning,” they said.

The Impact of Vertical Mergers on Independents

Be the first to comment on "Master of Pharmacy (MPharm) Final Exams: The Scandal Emerges"