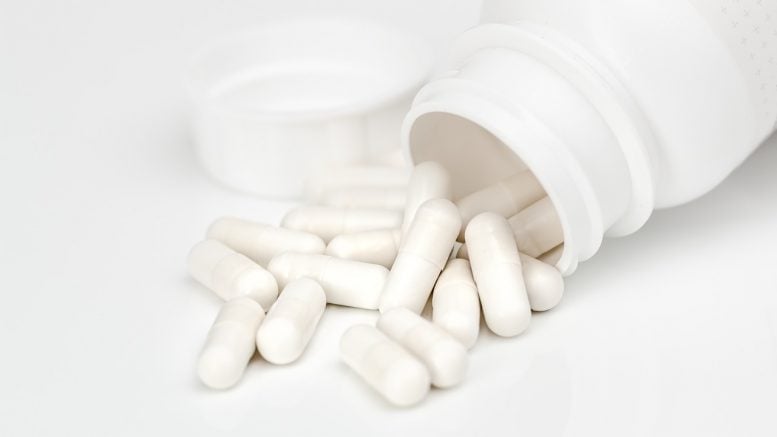 The FDA has established cefiderocol (Fetroja, Shionogi) for the operation of complicated urinary tract infections (cUTIs), including pyelonephritis produced by susceptible Gram-negative microorganisms in patients 18 years of age and older who have restricted or no other care option.

Cefiderocol is an antibiotic with a new tool for penetrating the cell membrane of gram-negative pathogens and acting as a siderophore, according to Shionogi’s official release. Once the molecule starts via passive distribution through porin channels, it binds to ferric iron and is actively brought into bacterial cells through outer membrane iron transporters.

This, in turn, enables the molecule to reach a higher density in the periplasmic space where it can then connect to penicillin-binding proteids and thereby disturb cell wall synthesis in targeted bacteria.

According to Shionogi, cefiderocol has sown in vitro action against bacteria that include very uncertain defense enzymes such as ESBLs, AmpC, serine- and metal-carbapenemases. Potent in virto activity has also been explicitly written against Acinetobacter baumannii, Pseudomonas aeruginosa, Enterobacteriaceae, and Stenotrophomonas maltophilia.

“FETROJA will fill an important unmet therapeutic need because of its unusual method of entering the cell wall of Gram-negative bacteria and its ability to master many of the defense mechanisms that bacteria employ against antibiotics.

Today’s support represents Shionogi’s ongoing commitment to developing medications that help fight these life-threatening conditions in patients for whom restricted or no alternative treatment options subsist,” said Isao Teshirogi, Ph.D., president, and CEO at Shionogi in a comment.

The FDA’s assurance is based upon data from a multi-national, multicenter, double-blind trial assessing the security and efficiency of cefiderocol related to imipenem/cilastatin (IPM/CS). Both arms transferred the composite endpoint of microbiological eradication; nevertheless, the cefiderocol arm (72.6%) was higher than the IPM/CS arm (54.6%). Clinical answer rates at the test of cure were comparable between groups, according to the statement.

Cefiderocol is contraindicated in patients with a known history of painful hypersensitivity to celiprolol and other beta-lactam antibacterial drugs, or any of the compounds in Fetroja.

Warnings and precautions issued with the use of cefiderocol enter a documented increase in all-cause mortality in patients with carbapenem-resistant gram-negative bacterial infections, Clostridioides difficile-associated diarrhea, seizures, and other CNS adverse reactions, and hypersensitivity reactions.

Adverse effects reported with the use of cefiderocol include diarrhea, infusion side effects, constipation, rash, candidiasis, cough, elevations in liver tests, headache, hypokalemia, nausea, and vomiting.