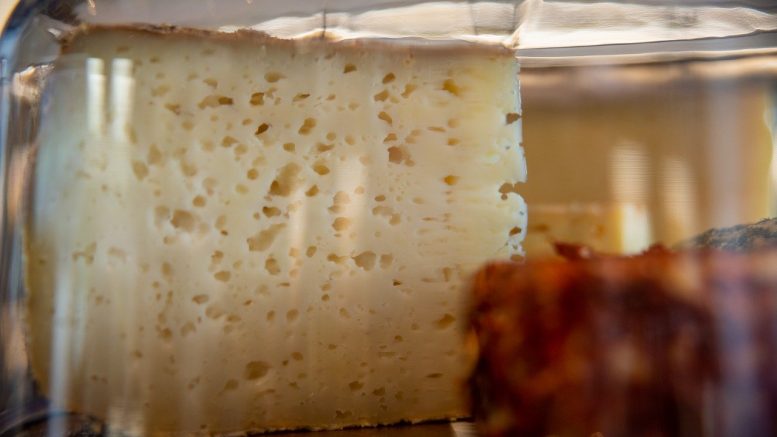 Five people infected with the outbreak strain of Salmonella Duisburg have been reported from three states. Two people were hospitalized, and no deaths have been reported. Interviews with ill people and traceback information suggest that Jule’s cashew brie is the likely source of this outbreak.

Salmonella are bacteria that make people sick. They were first discovered by an American scientist named Dr. Daniel E. Salmon in 1885. Most people with Salmonella infection have diarrhea, fever, and stomach cramps.

Antibiotic treatment is recommended for:

To date, The US Food and Drug Administration (FDA) has preliminary confirmation of Salmonella in brie products containing cashews. CDC are working with the FDA to isolate the source of the pathogen in samples which were collected by the California Department of Public Health. Jule’s Foods is issuing this recall in connection with a Salmonella outbreak under investigation by the FDA and CDC.

“Consumption of food contaminated with Salmonella can cause salmonellosis. The most common symptoms of salmonellosis are diarrhea, abdominal cramps, and fever within 12 to 72 hours after eating a contaminated product. Most people recover without treatment. In rare circumstances, infection can produce more severe illness and require hospitalization. Older adults, infants, and persons with weakened immune systems are more likely to develop a severe illness. Individuals concerned about an illness should contact their health care provider,” – FDA said.

Current Healthcare Conditions In The US

Be the first to comment on "Salmonella Outbreak Possible Reason"