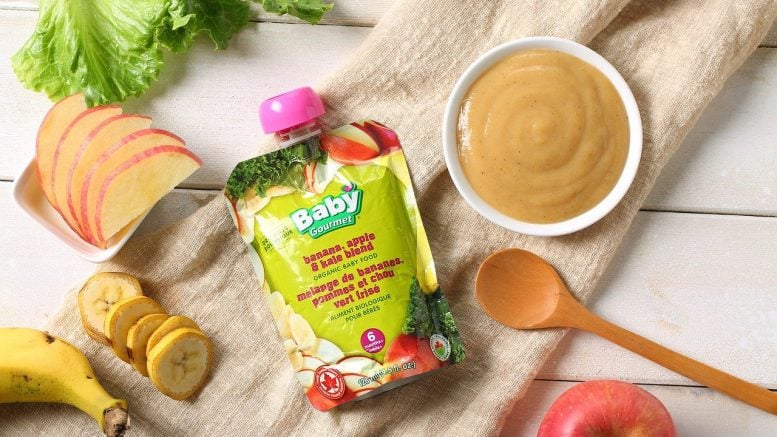 Recently the Food and Drug Administration (FDA) releases an action plan for reducing exposure to toxic elements from foods for babies, young children.

“Protecting one of our most vulnerable populations, babies and young children, is among the U.S. Food and Drug Administration’s highest priorities. Today, we’re announcing a new action plan, Closer to Zero, that sets forth our approach to reducing exposure to toxic elements in foods commonly eaten by babies and young children to the lowest possible levels.

Although the FDA’s testing shows that children are not at an immediate health risk from exposure to toxic elements at the levels found in foods, we are starting the plan’s work immediately, with both short- and long-term goals for achieving continued improvements in reducing levels of toxic elements in these foods over time,” – FDA stated.

The U.S. Food and Drug Administration’s (FDA) plan, Closer to Zero, identifies actions the agency will take to reduce exposure to toxic elements from foods eaten by babies and young children—to as low as possible.

The work of Administration, combined with that of stakeholders, has led to meaningful reductions in exposure to toxic elements. The FDA’s action plan builds on this progress and outlines a science-based, iterative approach for achieving continual improvements over time. Further reductions in the levels of toxic elements in foods will be made by:

The action plan will occur in three phases. As part of the first phase, we’ll immediately begin our work setting action levels using a four-pronged approach:

“Once the FDA has published final action levels, the agency will establish a timeframe for assessing industry’s progress toward meeting the action levels and recommence the cycle to determine if the scientific data support efforts to further adjust the action levels downward,” – FDA report.

Emergency Use Authorization For COVID-19 Vaccine Discussed By VRBPAC