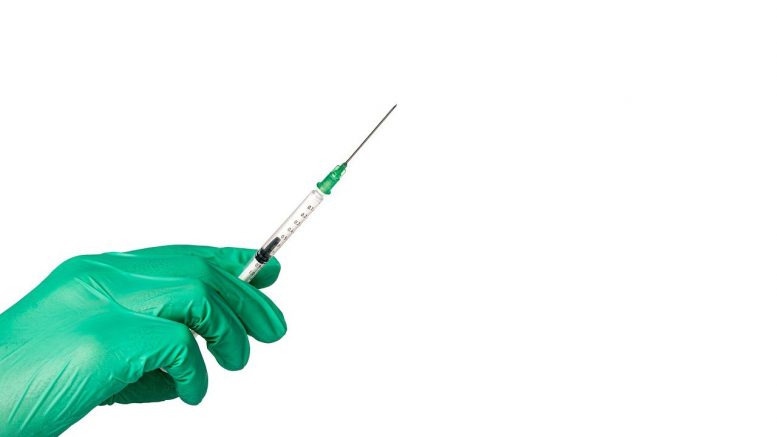 On February 27, the U.S. Food and Drug Administration (FDA) issued an emergency use authorization (EUA) for the third vaccine for the prevention of coronavirus disease 2019 (COVID-19) caused by severe acute respiratory syndrome coronavirus 2 (SARS-CoV-2). The EUA allows the Janssen COVID-19 Vaccine to be distributed in the U.S for use in individuals 18 years of age and older.

“The authorization of this vaccine expands the availability of vaccines, the best medical prevention method for COVID-19, to help us in the fight against this pandemic, which has claimed over half a million lives in the United States,” said Acting FDA Commissioner Janet Woodcock, M.D. “The FDA, through our open and transparent scientific review process, has now authorized three COVID-19 vaccines with the urgency called for during this pandemic, using the agency’s rigorous standards for safety, effectiveness and manufacturing quality needed to support emergency use authorization.”

The biggest vaccination campaign in history is underway. More than 241 million doses have been administered across 103 countries. The latest rate was roughly 6.73 million doses a day.

“Since December 14, 2020, the U.S. has delivered 96.4 million doses of two cutting-edge inoculations, from Pfizer-BioNTech and Moderna, that represent the greatest hope for closure to a pandemic that has claimed 2 million lives worldwide, including more than 500,000 Americans—by far the largest toll of any nation. Of those doses—which include both the first and second rounds of either vaccine, both of which require two shots several weeks apart—states and jurisdictions have administered 75.2 million: 49.8 million first doses, accounting for 15.0% of the total population, and 24.8 million second doses, or 7.5% of the total population. The interactive maps below indicate how many first and second doses each state has received from the federal government and how many have been administered,” – The Time reported.

While a few smaller states report having administered virtually all of the first doses they have received from the federal government, nationwide 78.0% of the vaccines–which have to be kept at extremely cold temperatures to remain viable–are confirmed to have been delivered to a patient.

The Janssen COVID-19 Vaccine is administered as a single dose. The available safety data to support the EUA include an analysis of 43,783 participants enrolled in an ongoing randomized, placebo-controlled study being conducted in South Africa, certain countries in South America, Mexico, and the U.S. The participants, 21,895 of whom received the vaccine and 21,888 of whom received saline placebo, were followed for a median of eight weeks after vaccination. The most commonly reported side effects were pain at the injection site, headache, fatigue, muscle aches and nausea. Most of these side effects were mild to moderate in severity and lasted 1-2 days.

The Janssen COVID-19 Vaccine is manufactured using a specific type of virus called adenovirus type 26 (Ad26). While adenoviruses are a group of viruses that are relatively common, Ad26, which can cause cold symptoms and pink eye, has been modified for the vaccine so that it cannot replicate in the human body to cause illness. After a person receives this vaccine, the body can temporarily make the spike protein, which does not cause disease, but triggers the immune system to learn to react defensively, producing an immune response against SARS-CoV-2.

“After a thorough analysis of the data, the FDA’s scientists and physicians have determined that the vaccine meets the FDA’s expectations for safety and effectiveness appropriate for the authorization of a vaccine for emergency use,” said Peter Marks, M.D., Ph.D., director of the FDA’s Center for Biologics Evaluation and Research. “With today’s authorization, we are adding another vaccine in our medical toolbox to fight this virus. At the same time, the American people can be assured of the FDA’s unwavering commitment to public health through our comprehensive and rigorous evaluation of the data submitted for vaccines to prevent COVID-19.”

Most People Prefer Local Health Care Provider For A Vaccination