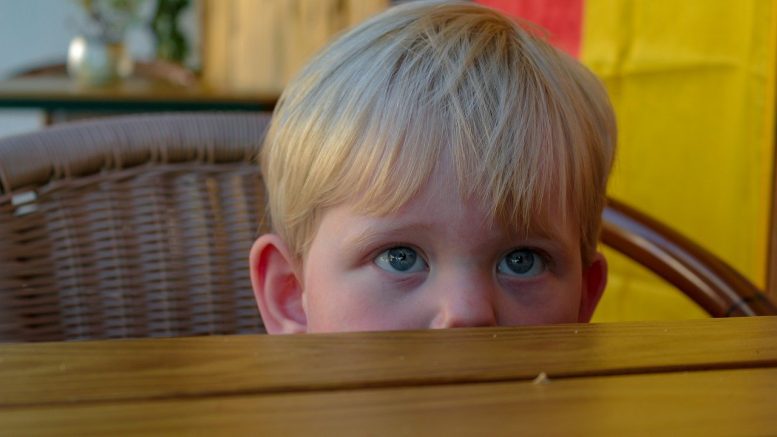 The U.S. Food and Drug Administration (FDA) recently granted approval for Amondys 45 (casimersen) injection for the treatment of Duchenne muscular dystrophy (DMD) in patients who have a confirmed mutation of the DMD gene that is amenable to exon 45 skipping (Exons are pieces of DNA that provide information for making proteins in a person’s genome).

The agency approved Amondys 45 based on an increase in dystrophin (a protein that helps keep muscle cells intact) production in skeletal muscle observed in patients treated with the therapy. This is the first FDA-approved targeted treatment for patients with this type of mutation. Approximately 8% of patients with DMD have a mutation that is amenable to exon 45 skipping.

“Developing drugs designed for patients with specific mutations is a critical part of personalized medicine,” said Eric Bastings, M.D., deputy director of the Office of Neuroscience in the FDA’s Center for Drug Evaluation and Research. “Today’s approval of Amondys 45 provides a targeted treatment option for Duchenne muscular dystrophy patients with this confirmed mutation.”

Duchenne muscular dystrophy (DMD) is a rare muscle disorder but it is one of the most frequent genetic conditions affecting approximately 1 in 3,500 male births worldwide, age of onset is usually between 3 and 5 years of age. The muscular dystrophies as a whole are estimated to affect 250,000 individuals in the United States.

It is usually recognized between three and six years of age. DMD is characterized by weakness and wasting (atrophy) of the muscles of the pelvic area followed by the involvement of the shoulder muscles. As the disease progresses, muscle weakness and atrophy spread to affect the trunk and forearms and gradually progress to involve additional muscles of the body. In addition, the calves appear enlarged in most patients. The disease is progressive and most affected individuals require a wheelchair by the teenage years. Serious life-threatening complications may ultimately develop including disease of the heart muscle (cardiomyopathy) and breathing (respiratory) difficulties.

In children with DMD, initial findings may include delays in reaching developmental milestones such as sitting or standing without assistance; toe walking; an unusual, waddling manner of walking (gait); difficulty climbing stairs or rising from a sitting position (Gower’s sign); and repeated falling. Toddlers and young children may seem awkward and clumsy and may exhibit abnormal enlargement of the calves due to scarring of muscles (pseudohypertrophy).

Parents may be falsely encouraged by an apparent improvement between the ages of 3 and 5, but this may be due to natural growth and development. As the disease progresses, additional abnormalities may develop such as progressive curvature of the spine (scoliosis or lordosis), wasting of thigh and pectoral muscles, and abnormal fixation of certain joints (contractures). A contracture occurs when thickening and shortening of tissue such as muscle fibers causes deformity and restricts movement of affected areas, especially the joints.

Amondys 45 was evaluated in a double-blind, placebo-controlled study in which 43 patients were randomized 2:1 to receive either intravenous Amondys 45 (30 mg/kg) or placebo. All patients were male, between 7 and 20 years of age, and had a genetically confirmed mutation of the DMD gene that is amenable to exon 45 skipping.

In the study, patients who received Amondys 45 showed a significantly greater increase in dystrophin protein levels from baseline to week 48 of treatment compared to those who received placebo.

Amondys 45 was approved using the Accelerated Approval pathway, under which the FDA may approve drugs for serious conditions where there is unmet medical need and a drug is shown to have certain effects that are reasonably likely to predict a clinical benefit to patients. Further study is required to verify and describe anticipated clinical benefits of Amondys 45, and the sponsor is currently conducting an ongoing, double-blind, placebo-controlled, multicenter study designed to evaluate the safety and efficacy of Amondys 45 in ambulatory DMD patients.

Eyevance Pharmaceuticals: Something Good For Thought

Be the first to comment on "Duchenne Muscular Dystrophy Mutation Treatment"