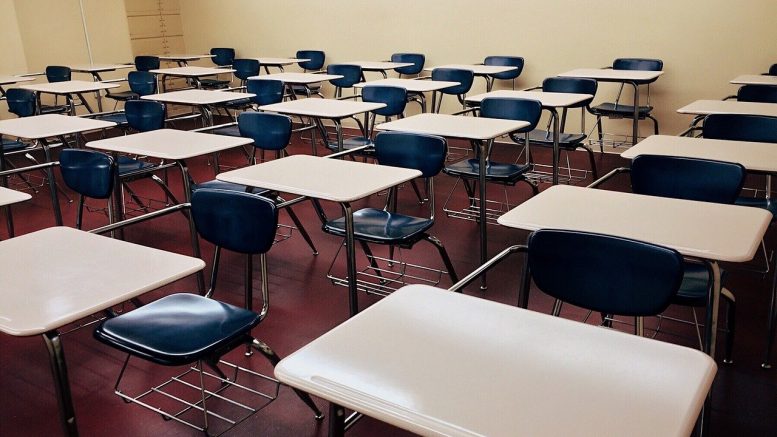 The Centers for Disease Control and Prevention (CDC) on Friday urged that K-12 schools be reopened as soon as possible, and it offered a step-by-step plan to get reopening schools and to resolve a debate dividing communities across the nation.

“CDC’s operational strategy is grounded in science and the best available evidence,” Dr. Rochelle Walensky, director of the CDC, said on Friday in a call with reporters. The guidelines highlight growing evidence that schools can open safely if they use measures designed to slow the coronavirus’s spread. The agency said that even in communities with high transmission rates, elementary-school students may receive at least some in-person instruction safely.

After the quarantine was officially announced, began an intensifying debate about educational process, and that some teachers and their unions refuse to return to classrooms they regard as unsafe. Public school enrollment has declined in many districts. Education and civil rights leaders are worried about the harm to children who have not been in classrooms for nearly a year.

The recommendations tread a middle ground between those eager to see a resumption of in-person learning and those fearful that school’s reopening’s will spread the virus. In advice that may disappoint some teachers, the document states that vaccinating educators should be priority, but not a prerequisite for reopening schools.

But still, both national unions thanked the CDC for the clearer guidance. “For the first time since the start of this pandemic, we have a rigorous road map, based on science, that our members can use to fight for a safe reopening,” said Randi Weingarten, president of the American Federation of Teachers and an ally of President Biden.

The agency’s guidance repeats the idea that schools should be the last to close and the first to reopen in any community. But the CDC has no power to force communities to take steps to decrease high transmission rates — such as closing nonessential businesses — in order to reopen schools.

“By the agency’s new criteria, schools in more than 90 percent of U.S. counties could not return to in-person classrooms full-time,” – Dr. Walensky noted, – “Nonetheless, the majority of districts are offering at least some in-person learning, and about half of the nation’s students are learning in classrooms”.

But there are stark disparities in who has access to in-person instruction, with urban districts serving mostly poor, nonwhite children more likely to have closed schools than suburban and rural ones. Researchers are concerned not just about the academic consequences of being out of school for such a prolonged period. While data are still very limited, many doctors and mental health experts report seeing unusually high numbers of children and adolescents who are depressed, anxious or experiencing other mental health issues.

“We have accumulated a tremendous amount of harms from not having schools open,” Dr. Nuzzo said. “This document is important in trying to couch the risks in relation to those harms, and try to paint a path forward.”