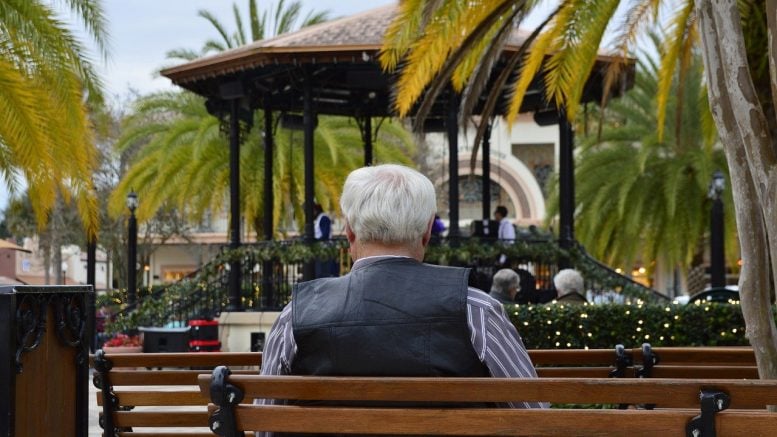 According to the latest IBM studies it is becoming possible to predict who will develop Alzheimer’s disease simply by looking at writing patterns years before there are symptoms. For the Alzheimer’s study, the researchers looked at a group of 80 men and women in their 80s — half had Alzheimer’s and the others did not. But, seven and a half years earlier, all had been cognitively normal.

“This is the first report I have seen that took people who are completely normal and predicted with some accuracy who would have problems years later,” – said Dr. Michael Weiner, who researches Alzheimer’s disease at the University of California, San Francisco.

What is Alzheimer’s Disease

Alzheimer’s is a type of dementia that affects memory, thinking and behavior. Symptoms eventually grow severe enough to interfere with daily tasks.

Testing For The Disease

“The men and women were participants in the Framingham Heart Study, a long-running federal research effort that requires regular physical and cognitive tests. As part of it, they took a writing test before any of them had developed Alzheimer’s that asks subjects to describe a drawing of a boy standing on an unsteady stool and reaching for a cookie jar on a high shelf while a woman, her back to him, is oblivious to an overflowing sink,” – The New-York Times writes.

The researchers examined the subjects’ word usage with an artificial intelligence program that looked for subtle differences in language. It identified one group of subjects who were more repetitive in their word usage at that earlier time when all of them were cognitively normal.

These subjects also made errors, such as spelling words wrongly or inappropriately capitalizing them, and they used telegraphic language, meaning language that has a simple grammatical structure and is missing subjects and words like “the,” “is” and “are.”

The members of that group turned out to be the people who developed Alzheimer’s disease. The A.I. program predicted, with 75 percent accuracy, who would get Alzheimer’s disease, according to results published recently in The Lancet journal EClinicalMedicine.

“We had no prior assumption that word usage would show anything,” said Ajay Royyuru, vice president of health care and life sciences research at IBM Thomas J. Watson Research Center in Yorktown Heights, N.Y., where the A.I. analysis was done.

Alzheimer’s researchers were intrigued, saying that when there are ways to slow or stop the illness — a goal that so far remains elusive — it will be important to have simple tests that can warn, early on, that without intervention a person will develop the progressive brain disease. “What is going on here is very clever,” – said Dr. Jason Karlawish, an Alzheimer’s researcher at the University of Pennsylvania. “Given a large volume of spoken or written speech, can you tease out a signal?”