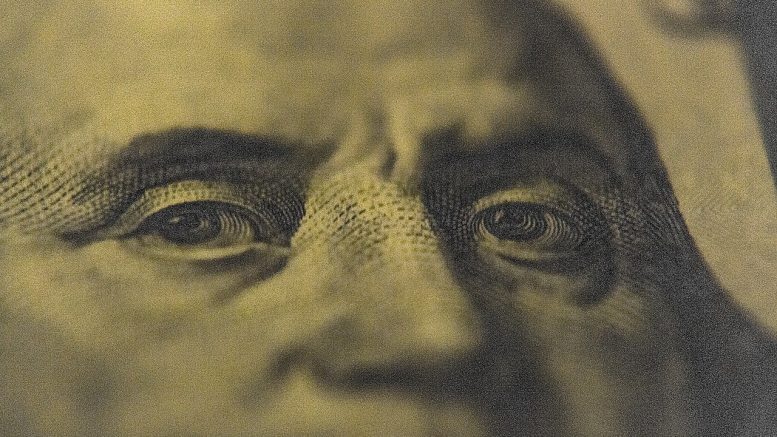 On January 12, Pfizer Inc. announced that, during the second half of 2020, it invested a total of $120 million in four clinical-stage biotech companies as part of the Pfizer Breakthrough Growth Initiative (PBGI). Through PBGI, Pfizer is investing up to $500 million in biotechnology companies, providing funding and access to Pfizer’s scientific expertise to help ensure the continuity of promising clinical development programs of potential future strategic interest to Pfizer.

Need to be said, that right before Christmas Pfizer Inc. and BioNTech SE announced a second agreement with the U.S. government to supply an additional 100 million doses of the companies’ COVID-19 vaccine from production facilities in the U.S

According to this agreement the total number of doses to be delivered to the U.S. to 200 million. “The companies expect to deliver the full 200 million doses to Operation Warp Speed (OWS) by July 31, 2021. Consistent with the original agreement announced in July 2020, the U.S. government will pay $1.95 billion for the additional 100 million doses,” – BioNTech reported.

“There has never been a more important moment to pursue new collaborations in our industry,” said John Young, Pfizer’s Chief Business Officer. “The Pfizer Breakthrough Growth Initiative seeks to do just this by injecting crucial capital into biotechnology companies that share our commitment to delivering transformative therapies for patients.”

The Pfizer Breakthrough Growth Initiative will focus on making non-controlling equity investments in clinical-stage public companies, with a primary focus on companies with small- to medium-sized market capitalizations across a range of therapeutic categories that are consistent with Pfizer’s core areas of focus: Internal Medicine, Inflammation & Immunology, Oncology, Rare Disease, Vaccines and Hospital. Partner companies may also have the opportunity to access Pfizer’s significant expertise and resources in research, clinical development and manufacturing.

Pfizer has a long history of collaborating across the healthcare ecosystem with the shared goal of turning great science into innovative new medicines,” said Debbie Baron, Senior Vice President of Business Development, Pfizer. “Our investments in Homology, Vedanta, Trillium, and ESSA reflect our commitment to find new and creative ways to leverage Pfizer’s resources to deliver breakthroughs to patients.”