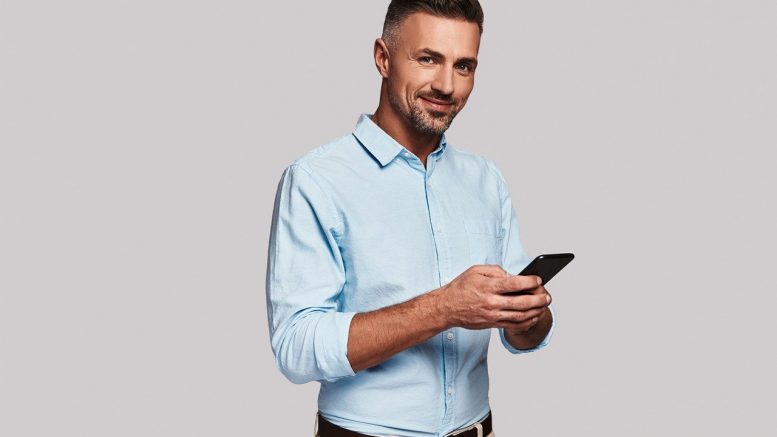 Recently CVS Health represented the new Spoken Rx. This new function was launched for those people who struggle to read a prescription label. An innovative feature on the CVS Pharmacy app, Spoken Rx reads prescription information aloud in English or in Spanish, and is available free of charge to smartphone users.

“CVS is always looking for new ways to innovate for our patients, and we want to be on the front end of innovation,” explained Christy Letourneau, Director, Pharmacy Operations. “Our patients have greater autonomy and are empowered to hear and listen to what the directions are for their medications which helps them take control of their healthcare.”

Eye Disorders in US

With a launch that started this past summer, Spoken Rx is offered in 1,500 retail pharmacies and will be available in all retail locations by the end of 2021. Customers can request Spoken Rx by calling their local CVS Pharmacy to learn when the innovation will be available and registering over the phone. A pharmacist then encodes a smart RFID tag on a prescription label that can be scanned by the CVS Pharmacy app on both Apple and Android phones. CVS Pharmacy is also exploring options for a physical speaker for customers without a smartphone.

“Spoken Rx increases both self-reliance and quality of life,” said Kim Charlson, the past president of the American Council for the Blind (ACB). “I don’t have to wait to ask somebody who is sighted to help me figure out which prescription bottle is which. I can take care of it right away,” she says.

A CVS Pharmacy customer in Amherst, MA commented, “Thank you for introducing the talking RX prescription reader. I have been waiting for this for years.” Joy Ross, a social media influencer and You Tuber who is blind, describes Spoken Rx as “an extremely brilliant idea for prescriptions. I’m glad a company is finally thinking about the visually impaired. I’m now a customer for life because of this one simple item/feature that will benefit many.”